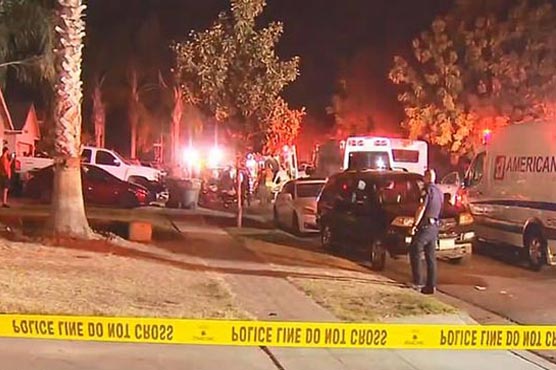 LOS ANGELES (AFP) - Four people were shot dead and six others wounded while watching a football game in the backyard of a central California home on Sunday, police said.

"One was critical and... succumbed to his injuries" after being rushed to a hospital, he added. 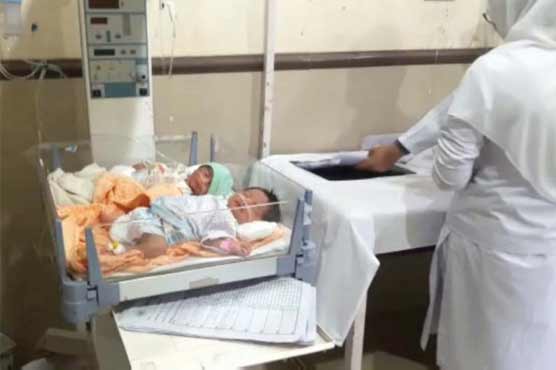 2 children die due to doctor’s negligence in DHQ Sahiwal 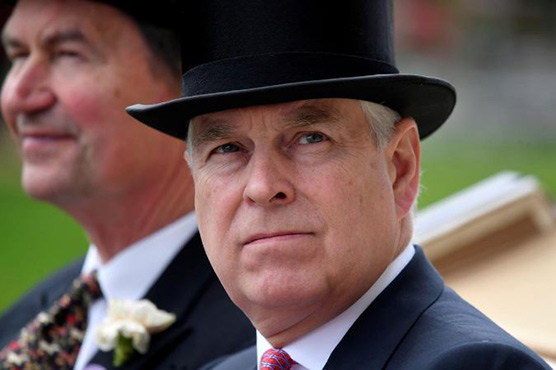 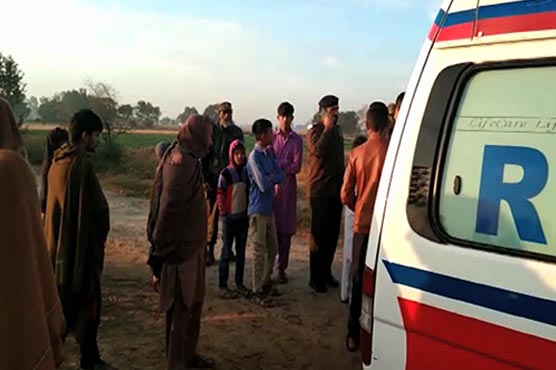 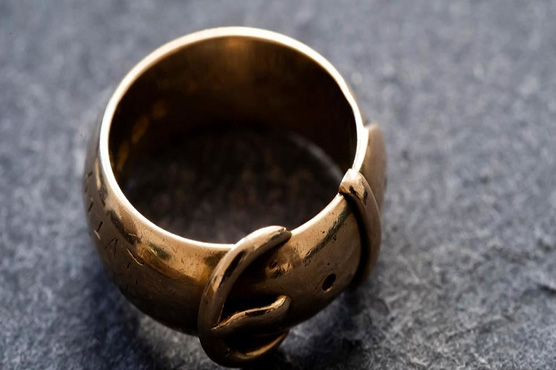