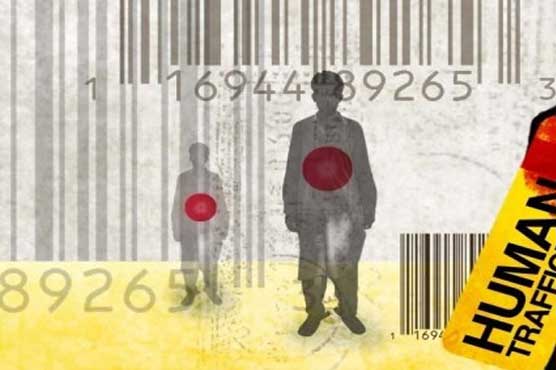 GUJRANWALA (Dunya News) – Despite of what it has been termed as an ‘intensified’ crackdown against human trafficking in the region of Gujranwala, the Federal Intelligence Agency (FIA) has failed to be deterrent to curb the crime and arrest proclaimed offenders and human traffickers.

Reportedly, 2,300 Pakistani nationals have been deported in the year 2018, whereas thousands of youths, who intend to go to Europe, travel to Turkey and Greece via Iran illegally ‘risking their lives’. Several of them have lost their lives.

However, it is the matter of great concern for authorities as the current situation calls for an immediate alteration in measures to control human trafficking in the region. 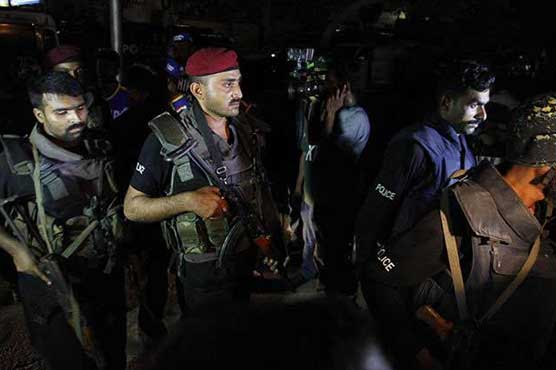 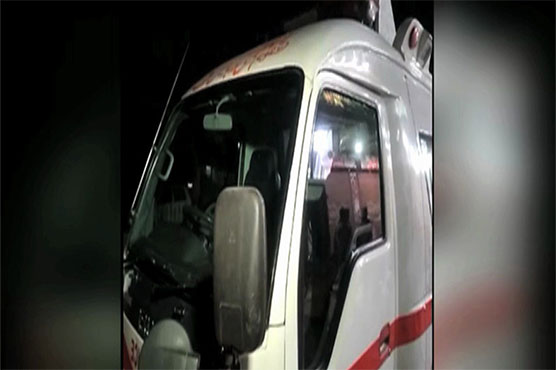 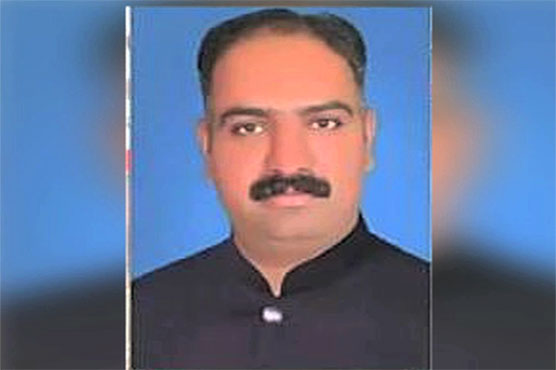 UC councilor gunned down in Gujranwala 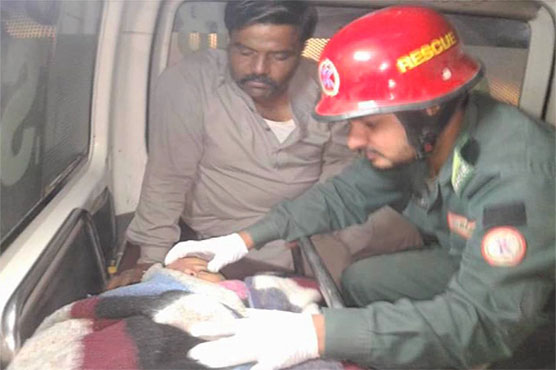