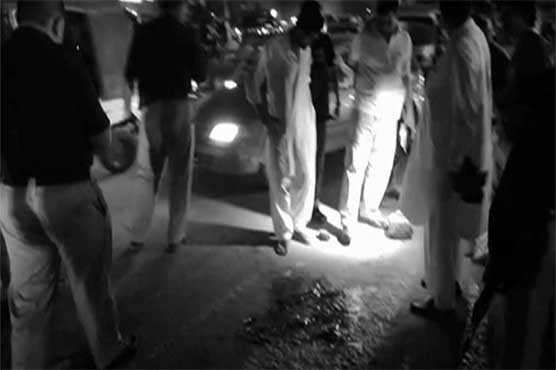 KARACHI (Dunya News) – Unknown persons on motorbike gunned down one traffic policeman at Abul Hassan Isphani Road and injured his partner on Monday.

The injured law enforcement men were quickly transferred to the hospital in critical condition before one passed away. According to police, the martyred policeman was named Muhammad Khan.

VIDEO: The rising number of street crime incidents in Karachi