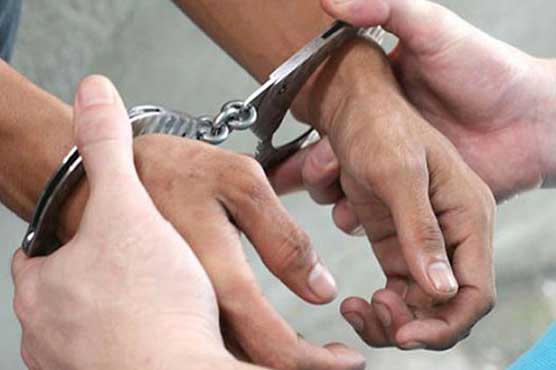 The security personnel said that the suspects were running two operation theatres on Multan Road for the illegal transplantation of kidneys.

Earlier, an organ trafficker involved in providing details of foreign patients to Dr Fawad was arrested in Gujranwala while important record was also recovered from him.

Spokesman to FIA, Hammad said that the department had also uncovered an illegal kidney donation racket in Lahore and arrested six people, including two doctors, after raiding a house where unauthorised surgeries were reportedly underway.

Earlier, Ministry of National Health Services, Regulations and Coordination had suggested to sentence criminals involved in illegal kidney trafficking to 10 years in prison along with Rs one million fine.

In Pakistan, organs can only be donated by close relatives and buying and selling them is illegal.

However, a chronic shortage of organs for transplant has fuelled a black market, with acute poverty forcing some people to sell their kidneys to eke out a living.

Four including two children injured in shooting incident in Karachi