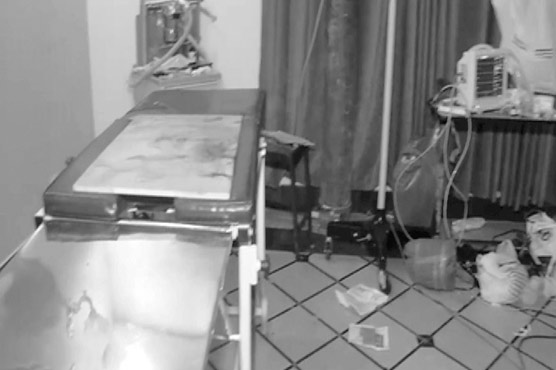 Two Omanis paid seven million rupees ($70,000) each for a kidney, according to FIA official

The two Omanis, who have also been taken into custody, had paid seven million rupees ($70,000) each for a kidney, he said.

Organs can only be donated by close relatives in Pakistan and buying and selling them is illegal.

However, a chronic shortage of organs for transplant has fuelled a black market, with acute poverty forcing some Pakistanis to sell their kidneys to eke out a living.