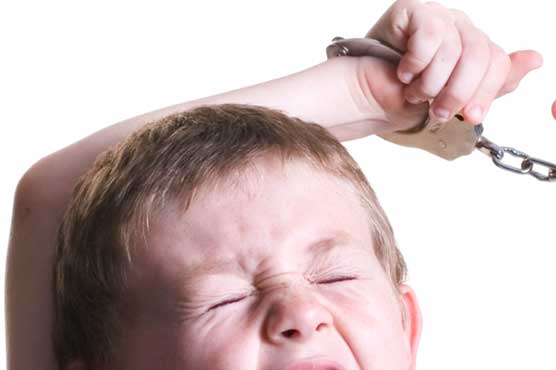 The tenant has sought justice from the provincial government.

According to details, house owner David leveled accusation of cell phone theft against renter Yasir’s minor son Ubaid and harassed him. Qila Gujar Singh police arrived at the scene and started interrogation from the kid.

On the other hand, house owner has cut down the electricity and gas connections of the tenant who further sought justice from the provincial government.