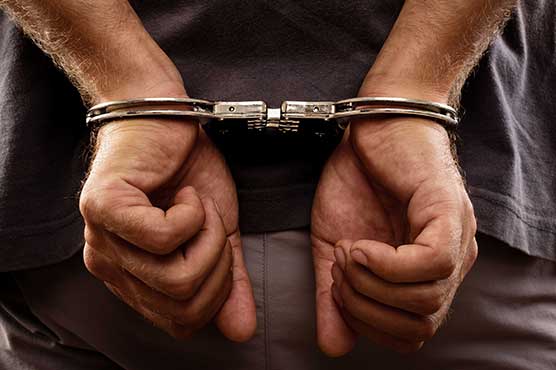 Interrogation from the suspect is underway for further revelations in the case.

Norway government had informed interior ministry about this unethical activity being done by Sargodha resident Saadat Ali after which the cyber crime circle launched an operation and detained him.

FIA said that videos were also recovered from the suspect who told the officers that he used to sell them in different countries including Belgium, Norway, Sweden, America and Canada.

Moreover, interrogation from the suspect is underway for further revelations in the case.