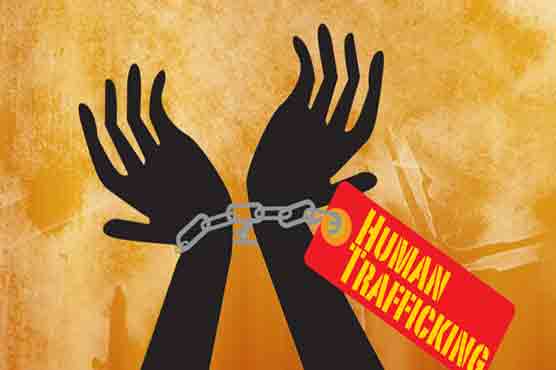 He was running an organized network of Hajj tour operator.

Human smuggling and fraud cases were registered against Tariq in 2015 and 2016 but his arrest could not be brought into effect after which the accused was declared a proclaimed offender.

According to FIA, Tariq while disguising himself as Hajj tour operator looted Rs87 lac from the people in order to send them to Saudi Arabia on Khuddamul Hujjaj visa.

He was running an organized network of Hajj tour operator.

Raids are underway to arrest the accomplices of the accused.