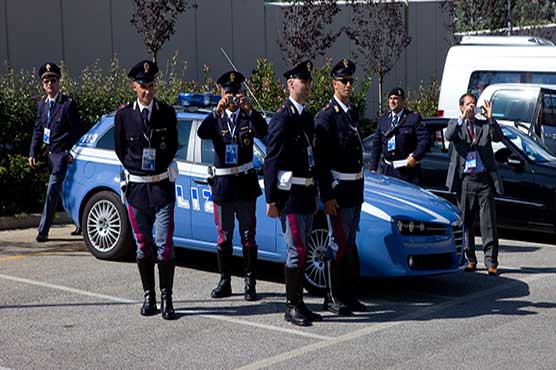 The couple have been detained in police custody awaiting extradition.

ROME (AFP) - Italian police on Friday arrested a Syrian fugitive wanted under an international arrest warrant after his prison guard lover in Switzerland helped him break out of jail.

Officers tracked both the 27-year-old Syrian man and the 32-year-old female Swiss guard to a building in Romano di Lombardia in the Bergamo region in northern Italy, a spokesman for Milan police said.

The pair, having orchestrated the breakout in February, had spent a couple of weeks in the small town and appeared on the point of leaving Italy for the Middle East, he said.

A manhunt was launched after the guard helped the prisoner break out of jail in the Swiss city of Zurich, freeing him from a four-year sentence for rape.

The couple have been detained in police custody awaiting extradition.