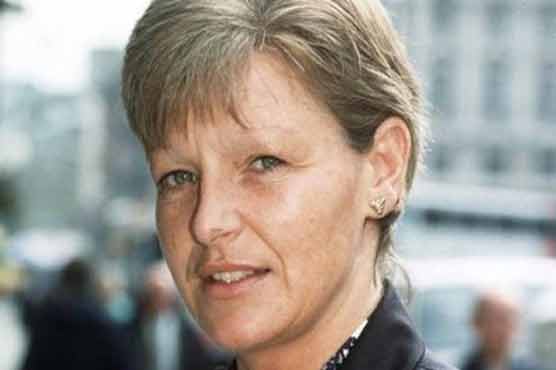 The gunmen forced their way into the house, where a family christening was taking place.

DUBLIN (AFP) - A notorious Irish gangster who was acquitted of the 1996 murder of journalist Veronica Guerin was in hospital on Sunday after being shot in Dublin, media reports said.

Police said a man in his 60s was shot several times by two masked men in a house in the city shortly after 7 pm (1900 GMT) on Saturday evening.

According to media reports, the house belonged to the brother of 61-year-old John Gilligan, a convicted drug dealer who was the chief suspect in Guerin s murder.

The gunmen forced their way into the house, where a family christening was taking place, and shot Gilligan seven times in the chest, stomach and leg, the RTE broadcaster said.

"The two men are believed to have fled the scene in a car," police said, adding that the victim was taken to hospital "where his injuries are described as non life-threatening".

Gilligan was released from prison last year after being jailed in 2001 for drug trafficking.

He was the key suspect in the notorious murder of Guerin, a crime reporter with the Sunday Independent newspaper, but was acquitted after a trial in 2001.

The investigative reporter s shooting was the subject of a 2003 film starring Cate Blanchett.