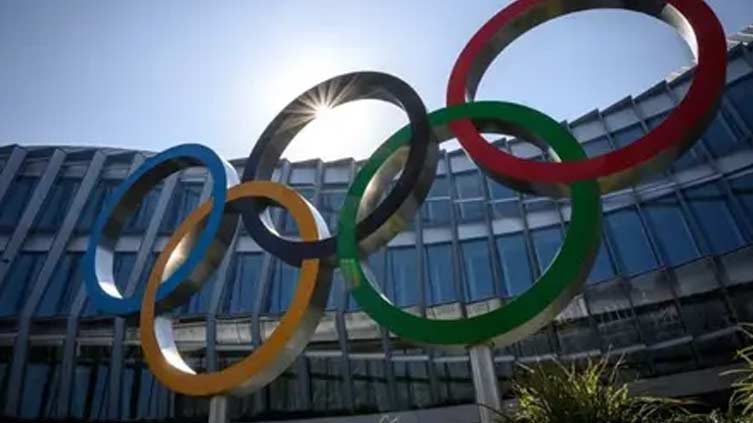 LOS ANGELES (Web Desk) – Cricket will not be a part of the 2028 Los Angeles Olympic Games, and it has been officially confirmed by the International Olympic Committee (IOC).

The International Cricket Council (ICC) has been informed of this by the IOC, and thus the global cricketing organization will have to curate a fresh pitch for the 2032 edition of the Olympic games in Brisbane.

ICC is currently establishing a new Olympics committee, which will be led, going forward, by BCCI secretary Jay Shah, who also represents the Indian cricket board at the ICC. The IOC said in Feb 2022 that the Los Angeles Games will feature a total of 28 sporting events and that "possible new sports" will be taken into consideration, keeping in mind the youth.

At the 1900 Olympic Games in Paris, only Great Britain and the host nation of France participated in the sport of cricket. Cricket was among eight other sports that the IOC had selected for review in August of last year. Baseball/softball, flag football, lacrosse, breakdancing, karate, kickboxing, squash, and motorsport are the other eight sports up for the main event.

A sport must meet a certain set of requirements, according to IOC policy, in order to be considered for incorporation into the Olympics. Reduced costs and complexity were given top priority, along with worldwide appeal, enthusiasm from the host nation, gender equality, young relevance, upholding honesty and fairness to encourage clean sports, and long-term survival.

The Commonwealth Games 2022, which took place in Birmingham, witnessed women’s cricket being introduced as a sporting event. Australia, India, Pakistan, Barbados, England, New Zealand, South Africa, and Sri Lanka were the eight teams that participated in the tournament. All the games were held at Edgbaston, and Australia clinched the gold medal by defeating India in the final, who settled for the silver medal.