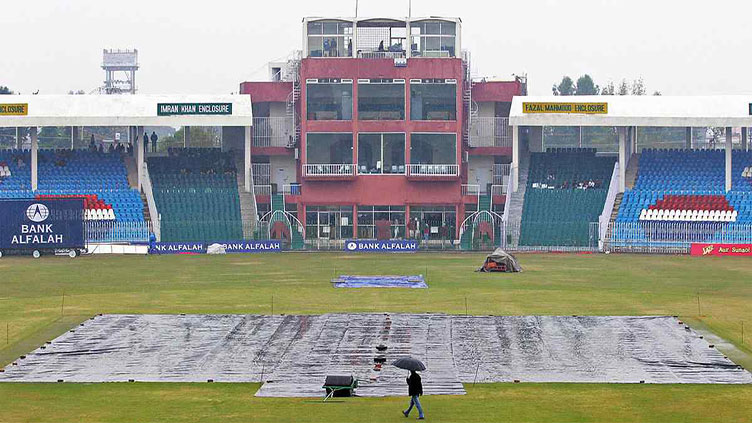 The potential of political unrest had raised the prospects of the match being moved to Karachi.

LAHORE (Web Desk) - England s first Test in Pakistan in 17 years will go ahead in Rawalpindi, as originally planned. The potential of political unrest, caused by an anti-government long march led by Imran Khan, the former prime minister, had raised the prospects of a switch to Karachi. Even as the fluidity of the political situation continues, however, the PCB is confident enough as things stand to press ahead with the original itinerary. That means the first Test, from December 1, will take place in Rawalpindi, and the second in Multan, before the series ends in Karachi.

England have been monitoring the situation closely, with ECB security advisor Reg Dickason recently in the country to assess arrangements for the Test tour, which follows on from Pakistan staging a seven-match T20 series between the two countries in September and October.

Rawalpindi, home to Pakistan s army headquarters, is next to the capital Islamabad, and has been a scene of protests following the assassination attempt on Khan at a rally more than two weeks ago. Khan escaped with injuries to his right leg and is now planning, with his PTI (Pakistan Tehreek-e-Insaaf - Movement for Justice) party, a long march on to the capital, demanding fresh elections.

Amid the public protests last week, the Quaid-e-Azam trophy game between Sindh and Khyber Pakhtunkhwa at Pindi stadium was first delayed for a day with the teams unable travel from the hotel to the stadium, then abandoned outright, with both teams taking five points. The latest round of the competition, which got underway on November 14, featured matches in Karachi, Lahore and Abbottabad, with Rawalpindi not scheduled to host any further games.

There remains a fair degree of uncertainty around the situation, stemming from the timing of the long march. There is no set timeline in place at the moment, but the march is supposed to end in Islamabad, the capital. On Friday Khan told party supporters that he will announce details of when the march plans to land in Islamabad on Saturday. He has not been part of the march because of his injuries but said he will join the march once it enters Rawalpindi, and after he s consulted doctors. In an interview with the Telegraph he said he expects "another attempt" on his life, unless the Supreme Court of Pakistan takes action.

England will spend a week in Abu Dhabi before flying out to Pakistan on November 26th.