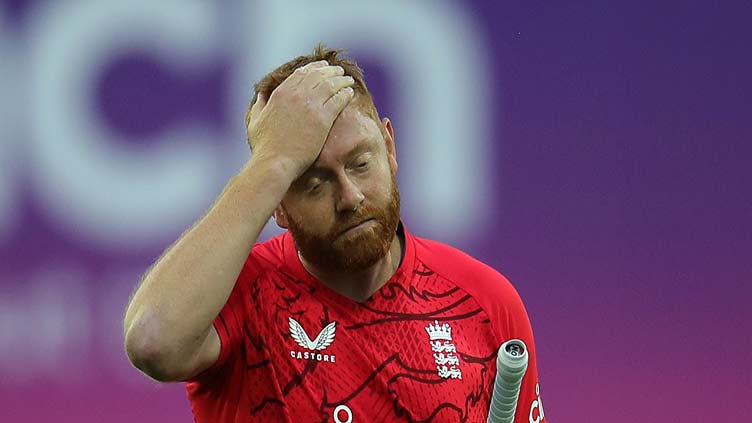 LONDON (AFP) - Jonny Bairstow has withdrawn from the controversial Hundred tournament in order to make sure he is fresh for England’s upcoming three-Test series at home to South Africa.

Bairstow was named in the England squad announced Tuesday for the first two Tests of a series that starts at Lord’s on August 17.

England and South Africa meet again at Manchester’s Old Trafford before returning to London for the third Test at the Oval commencing on September 8.

England also have a congested post-season touring schedule, particularly for multi-format international such as Bairstow, with series in Pakistan, Australia, New Zealand and Bangladesh, in addition to the Twenty20 World Cup.

Bairstow, 32, was due to represent the Cardiff franchise Welsh Fire in the second season of the Hundred -- English domestic cricket’s fledgling 100 balls per side competition -- with the side facing champions Southern Brave at Southampton on Wednesday.

"I’m really disappointed I won’t be part of The Hundred this year," said Bairstow.

"I loved it last year, but I’ve had a hectic few months with the schedule as it is and I really need to take a breather before the South Africa Test series.

"All the best to the Welsh Fire men and women -- I’ll be cheering you on."