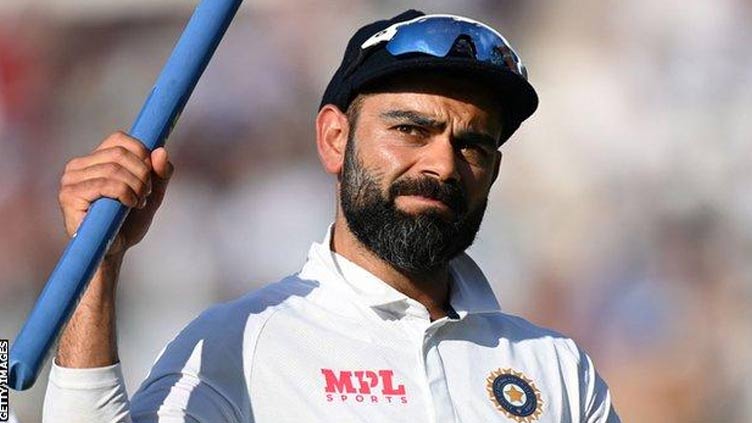 Kohli broke Sachin Tendulkar’s India record for most runs in away ODIs during his 51-run knock in the first of the three matches on Wednesday, although the tourists lost by 31 runs.

Kohli, 33, announced he was giving up the Test captaincy on Saturday having already quit as Twenty20 skipper last year and been sacked from ODI leadership duties soon afterwards.

Kohli was India’s most successful Test skipper with 40 wins in 68 matches during a seven-year tenure.