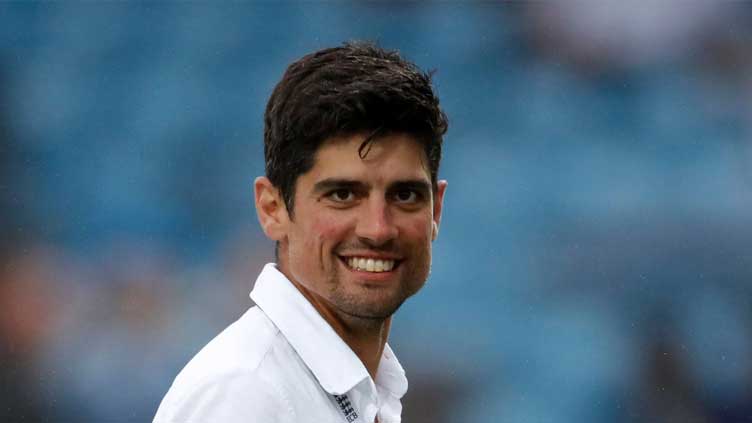 (Reuters) - Former England captain Alastair Cook said England had reached "rock bottom" with their abject batting collapse in Hobart on Sunday as the latest defeat of a calamitous Ashes series ramped up the pressure on skipper Joe Root and coach Chris Silverwood.

Australia crushed England by 146 runs with two days to spare in the day-night test as the hosts wrapped up the series 4-0.

The visitors were competitive in only a handful of sessions over the five tests and the collapse in Hobart, where they lost 10 wickets for 56 runs, was hard to watch, said Cook.

"That was very tough viewing, that has to be our rock bottom, there cannot be a worse place than getting bowled out in an hour and a half," Cook said on BT Sport. "The conditions are tough and some good bowling, but there was no resilience there.

"That’s the biggest shock as a batter and a professional who plays cricket ... once they lose one or two, no one steps up and stop the slide.

"We need to look at everything, start rebuilding this test team. No stone can be left unturned as it has to be better."

England suffered heavy defeats in Brisbane, Adelaide and Melbourne before salvaging a draw in Sydney.

Former skipper Mike Atherton agreed there had to be an overhaul of the England management after another "utterly abject, humiliating collapse" even as captain Root said he would like to remain in the role.

"Root is an outstanding man, a brilliant batsman but a captain who has run his race. Beforehand, he said this tour would define his captaincy and here we are."

"There is no way, surely, that Silverwood can continue as head coach and selector after this, and no way that Giles should continue as managing director of men’s cricket, either, given the decisions he has made," he said.