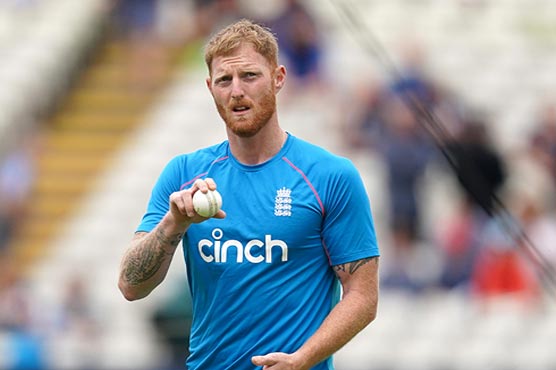 BRISBANE (AFP) - Persistent rain saw play abandoned without a ball being bowled on day two of England’s intra-squad tour match in Brisbane on Wednesday, hampering their build-up to the Ashes and delaying the much-anticipated return of Ben Stokes.

Only 29 overs had been possible on Tuesday, with openers Rory Burns (39 not out) and Haseeb Hameed (53 not out) unbeaten in steering an England XI to 98 without loss against the England Lions.

"No play today on Day 2 of our first Ashes tour match due to this," England Cricket tweeted with an umbrella emoji and a video clip showing a sodden outfield at Peter Burge Oval in Brisbane.

England have just one more game scheduled before the opening Test at Brisbane on December 8 -- a four-day, intra-squad warm-up from November 30.

Australia have their only red-ball preparation ahead of the five-Test series on December 1, when they will play a three-day game among themselves. 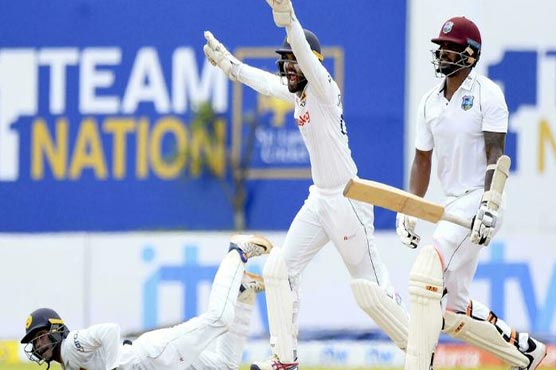 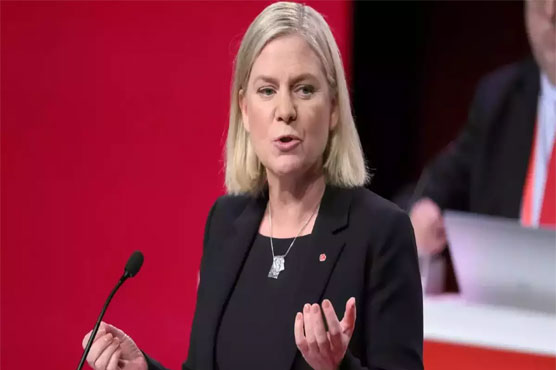 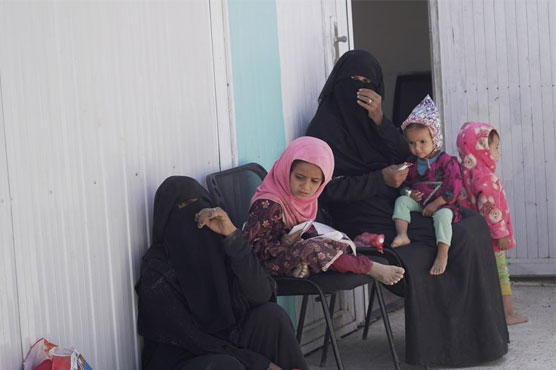 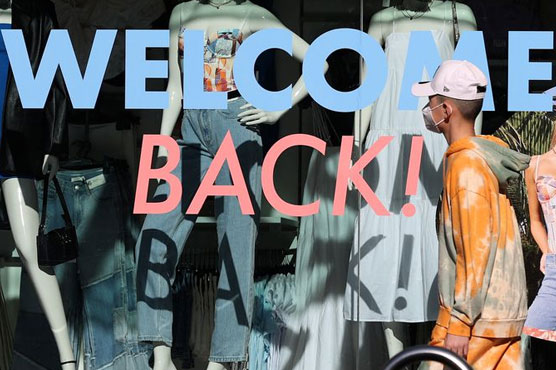 New Zealand to reopen to foreign travellers from April 30