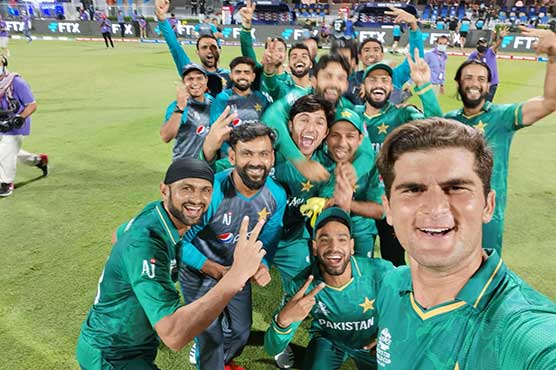 Haris Rauf's four-wicket haul had restricted New Zealand to a total of 134/8.

SHARJAH (Dunya News) – Thanks to a late flourish from Asif Ali and Shoaib Malik, Pakistan on Tuesday crushed New Zealand by 5 wickets to pick up their second straight win in the Super 12 stage of the Twenty20 World Cup.

With this win, the Babar Azam-led side moved to the top of Group B with two wins from as many games. Chasing a target of 135, Pakistan won the game with 8 balls to spare.

For New Zealand, Daryl Mitchell and Devon Conway had scored 27 each while skipper Kane Williamson contributed with a sluggish 26-ball 25. Tim Southee gave New Zealand the first breakthrough as he dismissed Babar Azam in the final over of the powerplay.

Fakhar Zaman, after scoring a six, was trapped lbw. Hafeez showed some promise, hitting a six as well a few overs later. However, he was dismissed off a superb catch from Conway off Santner s delivery.

After struggling against the Black Caps, Asif Ali hit two pressure-relieving sixes to give the Men in Green the upper hand against New Zealand. 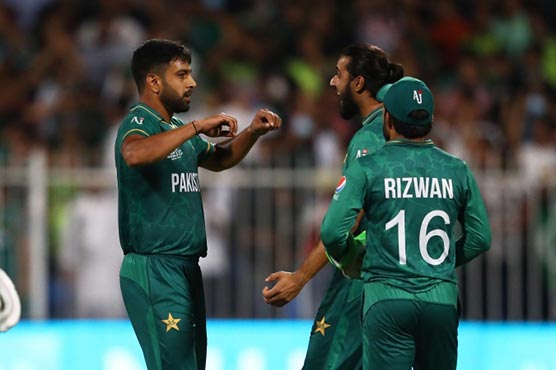 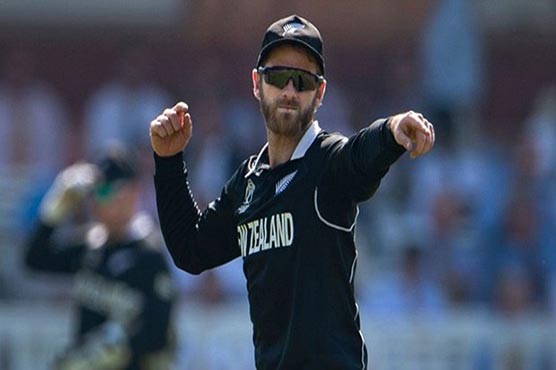 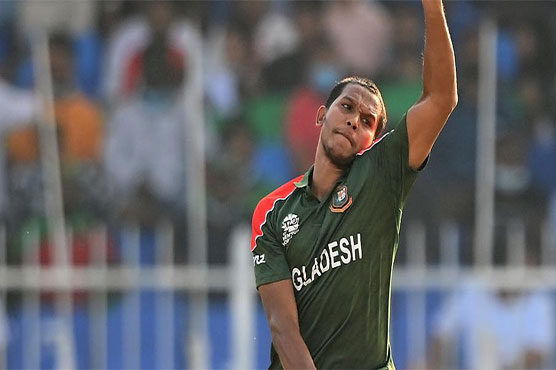 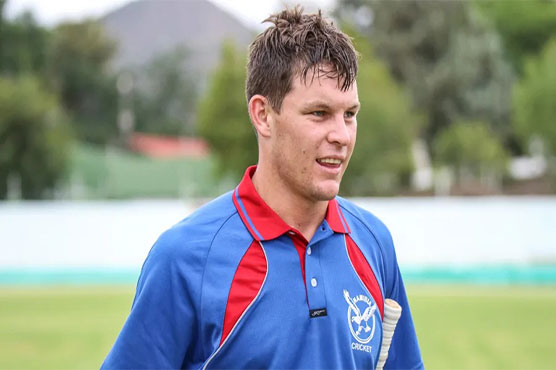 Namibia ready to 'up level' at T20 World Cup