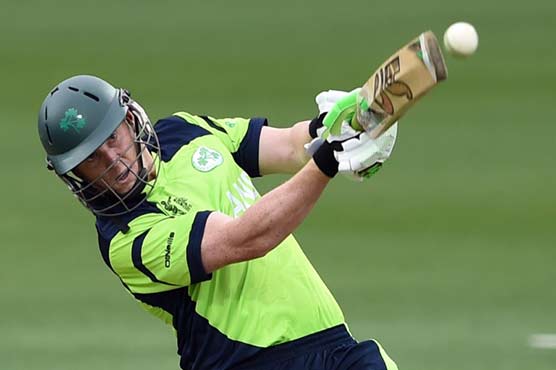 DUBLIN (AFP) - Kevin O’Brien -- the architect of one of one-day cricket’s greatest upsets -- is hoping to inspire Ireland as they seek finally to make their mark at a T20 World Cup.

Ireland have shown they can mix it with the big boys in the longer format of white-ball cricket, with scalps including England, Pakistan and West Indies in the 50-over World Cup.

But their record in the 20-over game is less impressive -- they boast just three wins in 15 maches over the past five tournaments.

Their most notable victory was against Bangladesh at the 2009 competition in England, a result that helped propel them into the second stage.

But they have crashed out at the first hurdle in every tournament since then, despite wins against Zimbabwe and the United Arab Emirates in 2014.

O’Brien is desperate to put matters right in Ireland’s first appearance on the global stage in limited-overs cricket since 2016.

Irish cricket’s most recognisable face and their only Test centurion retired from one-day internationals in June to focus on T20 cricket and the five-day game.

"We’ve had a lot more success and our big victories have been in the 50-over tournament," the 37-year-old told the Irish Examiner.

"But you look back at when we beat Bangladesh in 2009 at Trent Bridge you have still had victories at T20, but lately the ones that stand out are the results we have been on the wrong side of.

"We haven’t played in a World Cup since 2016 so it’s been a long time for us to rectify that."

O’Brien shot to fame in 2011 when he scored the fastest World Cup century in the 50-over format to inspire Ireland to a sensational win against England in India.

Reduced to 111-5 in pursuit of 328, Ireland appeared destined for defeat before O’Brien’s scintillating 50-ball hundred turned the match on its head.

O’Brien and Ireland want to make their mark in the T20 format and avoid low points such as the defeats at hands of the Netherlands in 2014 and 2016, and a chastening loss against debutants Oman in 2016.

At this year’s World Cup in the United Arab Emirates and Oman, things could be different.

Andrew Balbirnie’s men, ranked 12th in the T20 format, only need to finish in the top two of Group A to end their World Cup hoodoo and reach the Super 12 stage.

Their fixtures look winnable -- with Namibia, the Netherlands and Sri Lanka lying in wait.

Openers O’Brien and Paul Stirling, who have played nearly 200 T20 internationals between them, are Ireland’s all-time leading run-scorers in the format and will spearhead a squad lacking experience on the biggest stages.

O’Brien appears to be in good form leading into the tournament, with a clutch of useful scores in warm-up matches against Zimbabwe and UAE.

Captain Balbirnie is in no doubt as to the importance of the veteran batsman, even though he is in his twilight years.

"The experience we get from Kevin and the runs are so valuable to this team," the skipper told the Belfast Telegraph.

"We are all in the runs business and he has enough in the bank to know how important he is to this team." 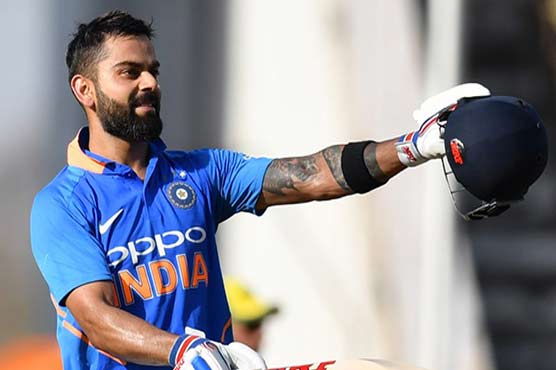 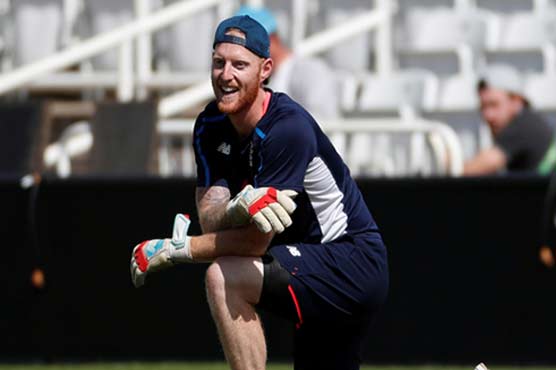 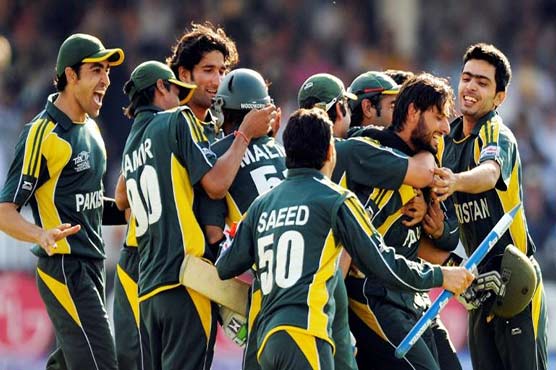 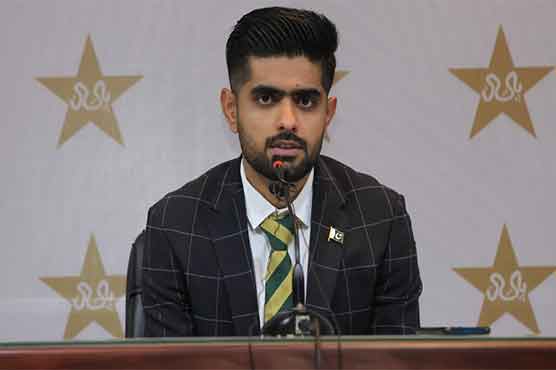