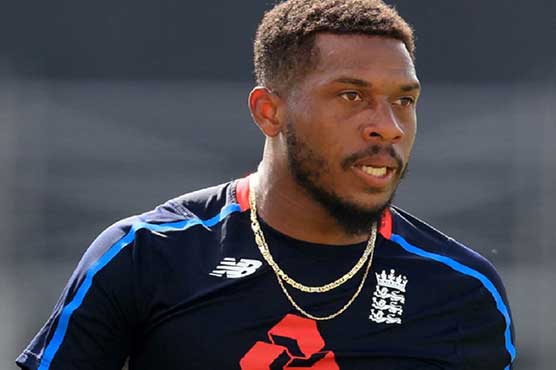 England had one hand on the trophy in Kolkata before Carlos Brathwaite smashed Ben Stokes for four consecutive sixes to win the match for the Caribbean side.

Three years later England became world champions in the 50-over format and they are among the favourites for this year s T20 World Cup in the United Arab Emirates and Oman, starting on Sunday.

Jordan conceded only eight runs in the penultimate over of the 2016 final, leaving the West Indies needing 19 off six balls bowled by Stokes and he admonished himself for prematurely thinking the game was over.

"I ll never take myself to that place again," said the 33-year-old seamer. "I definitely won t be thinking that way after bowling the 19th over until it s fully, fully over.

"We tend to laugh about it now, but we definitely came out stronger for it as a unit.

"I wouldn t say it haunted us too much. Someone has to come up victorious and for something like that to be done in the last over, you can t write that."

"The team was on autopilot," he said. "In any situation you saw the game slow down a little bit and everyone came up with an informed and correct decision."

Jordan said the squad s experience was a key asset as England seek to become the first side to hold both global limited-overs trophies at the same time.

"For this team, having been together for so long, the chemistry is there, the talent is there," he said. "All the ingredients are there for us to make a decent run in this campaign." 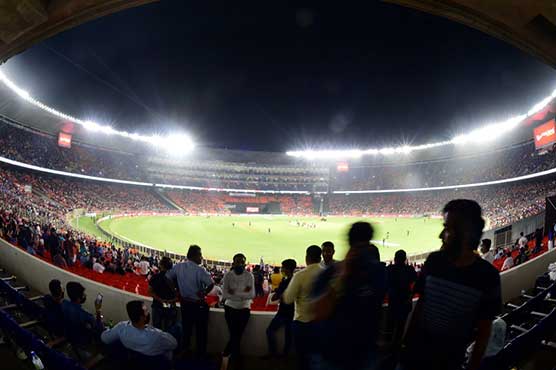 ICC announces to use DRS in men's T20 World Cup 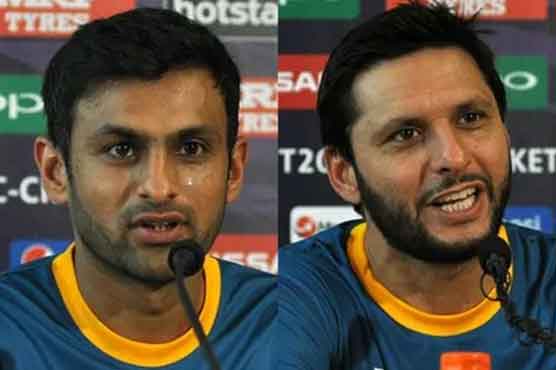 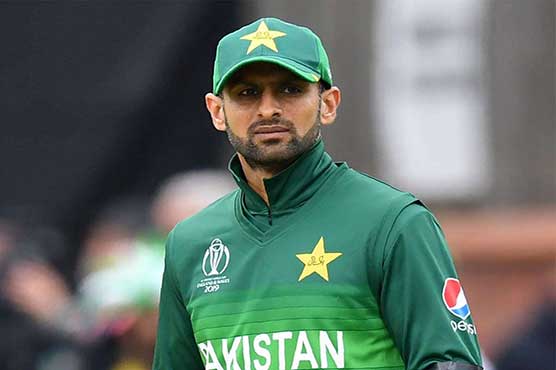