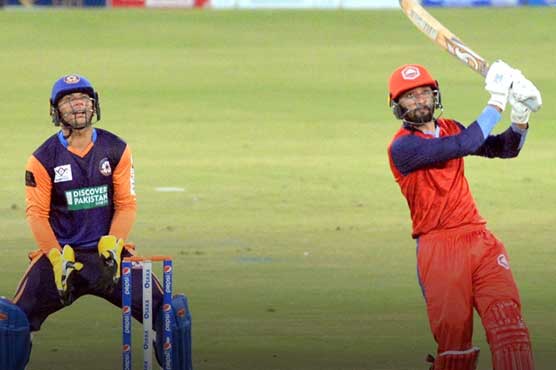 Aamer Jamal’s player of the match contribution and Rohail Nazir’s stunning 13-ball 26 not out handed Northern a thrilling five-wicket win as they chased 195 on the third ball off the last over against Home City Central Punjab.

Northern required 50 off 28 when the two youngsters came together. The two ensured that the flow of boundaries does not dry and it was the penultimate over – delivered by experienced Wahab Riaz – which set the match for Northern as Aamer and Rohail gathered 20 runs off it – leaving nine for the last over, which were collected with the help of two fours and a legbye.

Aamer smashed five fours in his 27 not out off 14, while Rohail struck three fours and a six.

It was the 92-run alliance for the second wicket between Ali Imran, who scored his career’s fifth half-century, and Haider Ali (37 off 29) that kept Northern in the hunt.

The pair had come together in the first over when Faheem Ashraf removed Nasir Nawaz, who made 10 off five, scoring all of his runs in boundaries (one six and a four).

The second-wicket partnership was broken by Hussain Talat in the 11th over with the dismissal of Ali, who smacked the ball out of the park on five occasions in his blasting 55 off 32 that also included three fours.

Northern faced next blow in the next over as Qasim Akram removed Haider.

With his 22 off 14 – with included two sixes – Mubasir Khan ensured Northern’s hopes were not dashed. But, in the 16th over he became Hussain’s second victim as the right-arm medium-fast finished with two for 36.

Qasim Akram was the other bowler to take two wickets in the innings.

It was the 124-run stand between the openers Ahmed Shehzad and Muhammad Akhlaq that set the foundation for Central Punjab to post an imposing total of 194 for five. In the process, the two batters stroked their first half-centuries of the event with Ahmed top scoring in the innings with a 45-ball 77 and Ahklaq cracking an equally destructive 61 off 41.

The Central Punjab innings was off to a flying start after Northern captain Umar Amin decided to bowl at the toss. The pair had piled up 68 runs. The moment of the powerplay came in the sixth over when Ahmed smashed pacer Salman Irshad for five fours in an over that brought 22 runs.

Pacer Aamer Jamal – who returned three for 38 – ended their alliance on the last ball of the 12th over. By then, the two batters had piled 124 runs together at a run-rate of over 10.

The dismissal helped in bringing down the scoring rate with Nauman Ali allowing only three singles in the next over.

Central Punjab couldn’t make the most of the platform provided by the openers as despite nine wickets in hand at the start of the death phase of the innings, their batters added 46 runs.

Aamer accounted for Shoaib Malik (19 off 14) and Faheem Ashraf (12 off seven) in the last over, which cost Northern 14. 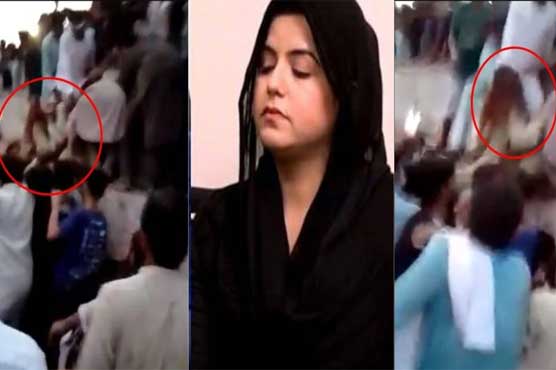 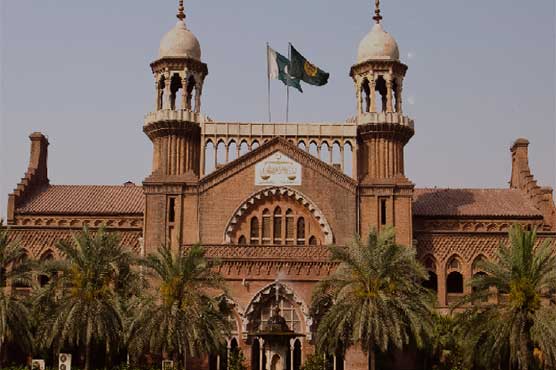 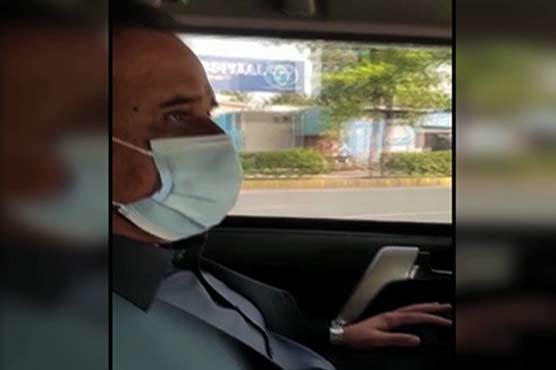 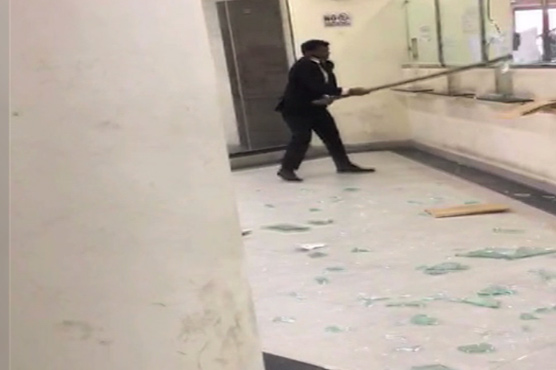