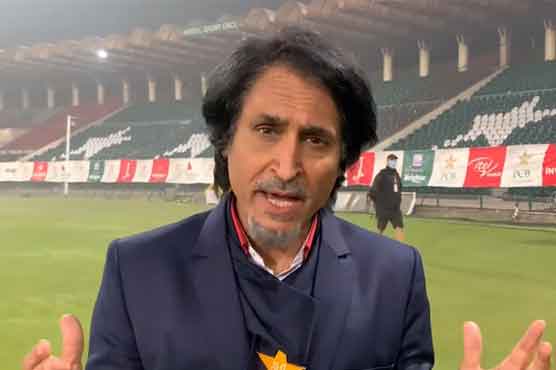 During the meeting, the designated chairman briefed the players about his vision and experiences and encouraged the players.

The meeting also discussed the T20 World Cup, the team selection and management were also discussed. The nominated chairman also gave guidelines to the players regarding their performance and took them into confidence.

He advised the players to play aggressive cricket and at the same time gave a clear message that those who play with the country and the game will not be forgiven.