Marina Iqbal steps down to concentrate on broadcasting 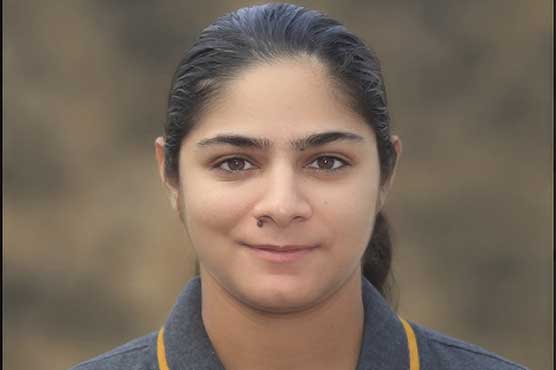 Marina Iqbal steps down to concentrate on broadcasting

Marina was a member of a selection committee

LAHORE (Dunya News) – Marina Iqbal has stepped down from her role as a national women’s selector to concentrate on her career as a broadcaster.

Marina, a former Pakistan batter, was inducted in the selection committee in March 2019 and selected national sides for ICC Women’s Championship series against South Africa and England, home fixtures against Bangladesh (all three 2019), ICC Women’s T20 World Cup (2020) and this year’s tours of Africa (South Africa and Zimbabwe) and West Indies.

Marina Iqbal: “It has been an honour to serve as a member of the national women’s selection committee which provided another great learning opportunity to me.

“I have made this decision to give more time to cricket commentary following my induction in the ICC future leaders programme. I felt that in my current role as a national selector, it was difficult to carry out the two roles simultaneously.

“I will continue to follow our women’s team, which possesses immense potential, from behind the mic, and wish well to all players for the upcoming assignments.”