PM yet to take any decision about new Chairman PCB: Gill 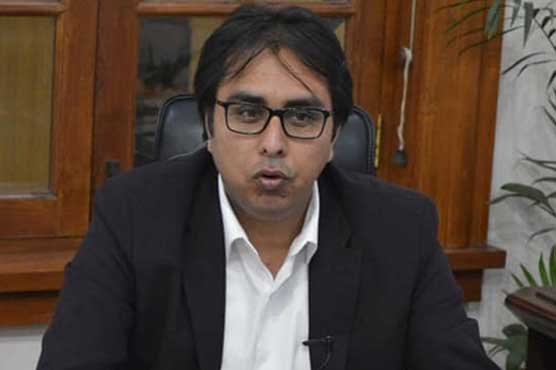 PM yet to take any decision about new Chairman PCB: Gill

He said the opposition had lost its political influence.

ISLAMABAD (Dunya News) – Special Assistant to the Prime Minister (SAPM) on Political Communication Dr Shahbaz Gill on Monday said that PM Imran Khan has not yet taken any decision about appointment of new Chairman Pakistan Cricket Board (PCB) so far.

Speaking at unveiling ceremony of Video Journalists Association Cricket Tournament Trophy here, he said it was a good omen for organizing a cricket tournament for journalist community of Islamabad. However, he said there should be sports competition for all Pakistan journalists.

Gill said that sport activities should also be organized for female journalists. He said both journalism and politics were stressful jobs.

The journalist community should join hands with the government to address various problems being faced by them.

He said Media Development Authority Bill was proposed for the welfare of working journalists. Advertisements to the media should be linked with payment of salaries to the media persons, he added.

He said the opposition had lost its political influence.

Regarding protest in London during Junaid Safdar marriage, he said it was public reaction and the government and the Pakistan Tehreek-e-Insaf had nothing to do with it.

He said the people should not go to that such extent during the marriage.