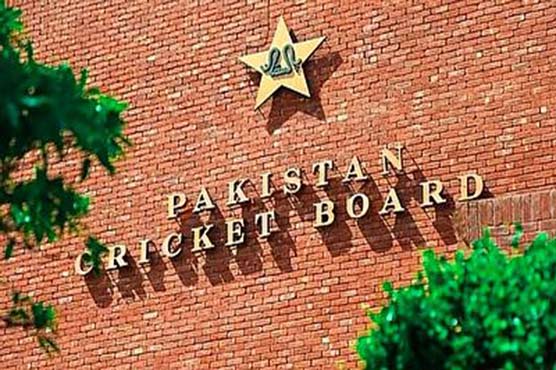 LAHORE (APP):Pakistan Cricket Board announced the schedule of second phase of the umpire and match referee Level-1 course, which will be held across the six Cricket Associations.

Bilal Qureshi, PCB Manager – Umpires and Match Referees said here: “As we are heading towards complete revival of cricket in Pakistan with the resumption of clubs, schools and collegiate cricket, it is important that we have sufficient match officials in each Cricket Association to cater for the requirement.

While the qualified match officials will enhance the quality of competitions within the Cricket Association’s jurisdiction, these tournaments will also provide experience and a pathway to these match officials to climb up the latter and integrate in the national framework.

“We are pleased that some outstanding individuals are participating in the Level-1 course, who will surely inspire and attract other former cricketers to take up this noble profession as very recently we have seen the trend of retired cricketers officiating in domestic and international cricket.

At the PCB, we are also keen for the retired cricketers to become match officials and remain connected with the sport.”

The following is the complete schedule of the umpire and match referee course: