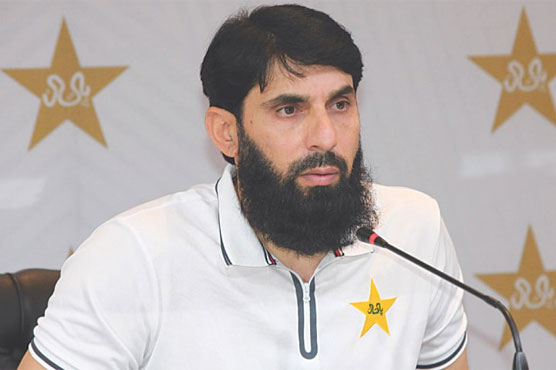 "We will try to prepare team during practice matches in the England tour."

Commenting on the squad for England tour, Misbahul Haq said Muhammad Amir was dropped from the team because of his poor performance, however, the doors to enter the team were open for the left-arm fast bowler.

During a press conference prior to the England tour, Misbahul Haq said that the squad for England was announced earlier due to the Covid-19 SOPs. He said that the team’s performance was much better in all the recent series.

Misbahul Haq further said there was improvement in the fielding side of the team. He said a lot of effort is put in to train the players for fielding coming from grassroot level. He said that more improvements will be brought in the overall performance of the team before the World Cup.

“We will try to prepare the team during practice matches in the England tour,” he stated.