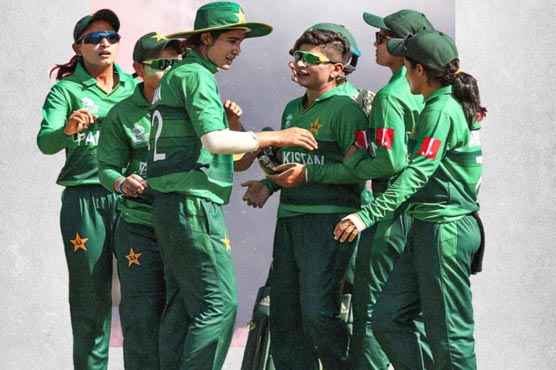 The camp will conclude on June 22.

LAHORE (Dunya News) – Twenty-six cricketers have been invited for a Women High Performance Camp in Multan, the Pakistan Cricket Board announced on Thursday.

The 25-day camp will begin on 29 May during which they will undergo skills and fitness training at the Inzamam-ul-Haq High Performance Centre and will play as many as seven practice matches.

The camp will be held in a bio-secure environment. The players and support staff will undergo pre-arrival Covid-19 tests today. Those testing negative will assemble at the National High Performance Centre in Lahore for their departure to Multan via road.

The players and support staff will be tested on their arrival in Multan and will undergo isolation.

Those who test negative will commence training in groups from 31 May. The groups will be allowed to train together as a unit subject to testing negative for the third time in the 4 June test.

The camp will conclude on June 22.

“Our players enter this camp on the back of an intense training camp in Karachi that concluded earlier this month. During the camp, they were pushed to their limits for improvement in all facets of the game. The group remains focused and is eager to continue to train with the same intensity and making the most of this opportunity, as we collectively aim to become strong contenders on the world stage.”

Players invited for the camp: 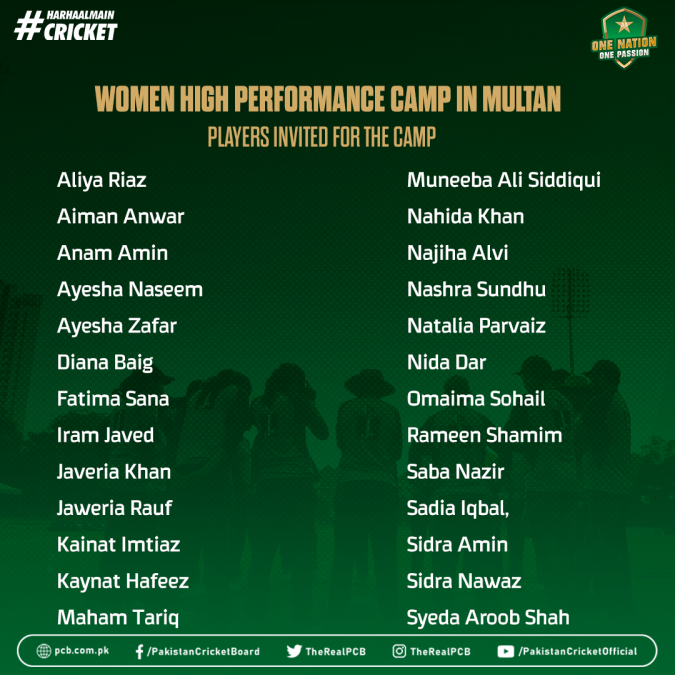