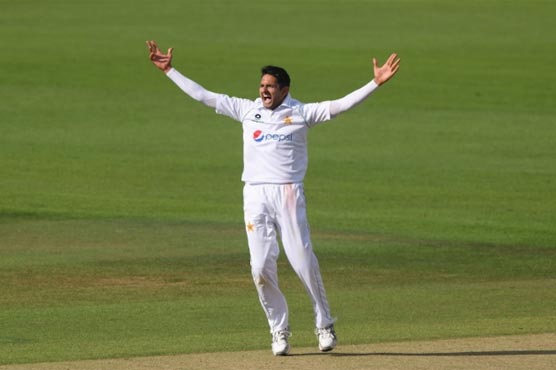 Mohammad Abbas ended-up with figures of four for 40.

WHANGAREI (Dunya News) – A four-fer from Mohammad Abbas and three-fers from Amad Butt and Yasir Shah helped Pakistan Shaheens’ stage a comeback against New Zealand A on day two of the four-day first-class contest at Cobham Oval on Friday.

Resuming their first innings on 23 for one in 10 overs, New Zealand A were bowled out for 226 in response to Shaheen’s first innings score of 194.

For New Zealand A, Rachin Ravindra who resumed his innings on an overnight score of 11 top-scored with 70 off 158 balls, hitting eight fours and a six. Cam Fletcher contributed a 108-ball 57, which included six fours and a six. Both batsmen fell to Shaheens right-arm pacer Mohammad Abbas who ended-up with figures of four for 40.

At stumps, Pakistan Shaheens were 15 for one in seven overs. Abid Ali was dismissed for one off Ed Nuttal’s bowling. Shan Masood (10) and Azhar Ali (2) will resume their batting tomorrow with Shaheens trailing by 17 runs. 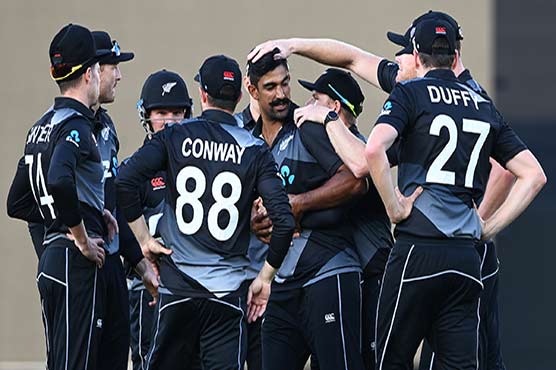 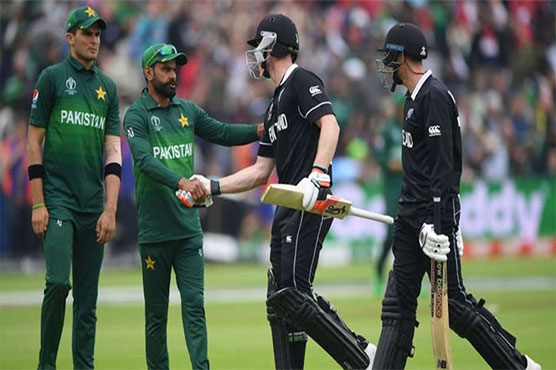 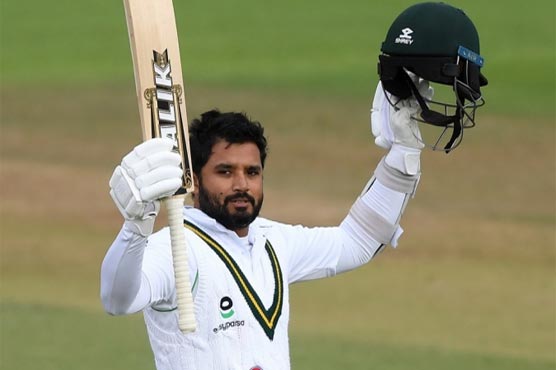 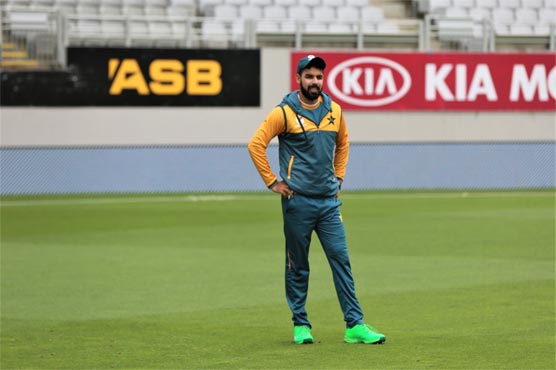