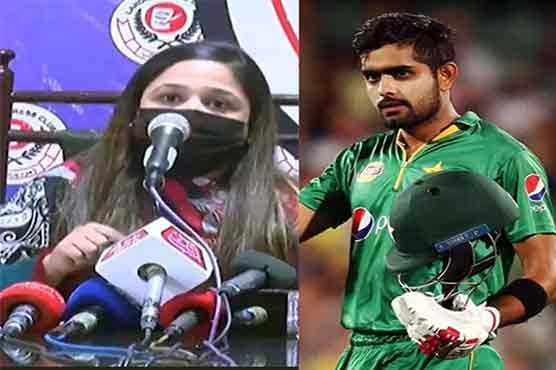 The woman made the claims that Babar had abused her sexually.

LAHORE (Dunya News) – Pakistan cricket team captain Babar Azam’s lawyer on Friday submitted power of attorney on behalf of his client against serious allegations made by a woman.

The national cricketer’s lawyer, Mubashar Sajjad Advocate, submitted the power of attorney on behalf of his client, while the police also submitted an incomplete report in the court according to which the woman failed to appear before the police.

Police appealed the court to bring both the parties face to face so that the court could provide time for a full report.

The court approved plea of the police and adjourned the hearing till December 14.

It is pertinent here to mention that a woman had accused the star batsman of sexually exploiting her for 10 years and giving false promises of marriage.

The woman made the claims during a press conference saying Babar had abused her sexually. The woman claimed that she is Babar Azam s childhood friend and had helped him during his tough times. The woman said that she also helped Babar financially.

She further revealed that Babar had proposed her for marriage in 2010 and they eloped for a court wedding in 2011. The woman said that Babar was the captain of Pakistan side during U-19 World Cup in 2012 and he changed his decison to marry her after tasting success and becoming a player for Pakistan national team.

The woman also accused Babar of threatening to kill her and physically assaulting her. 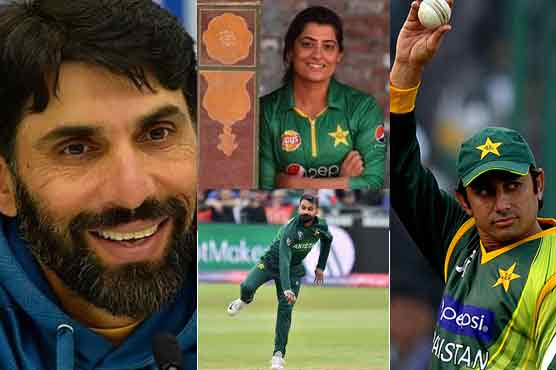 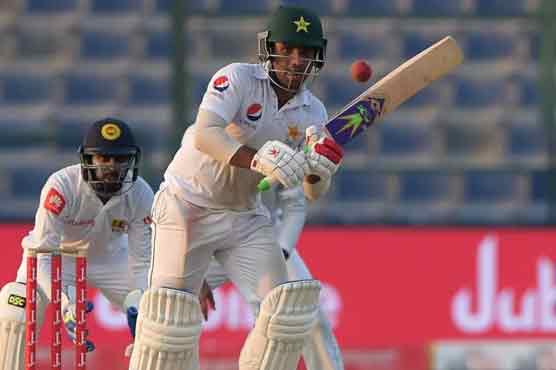 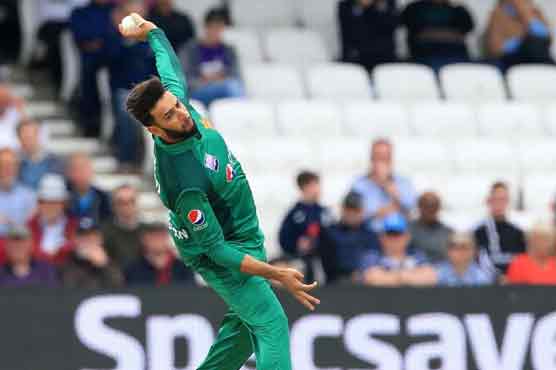 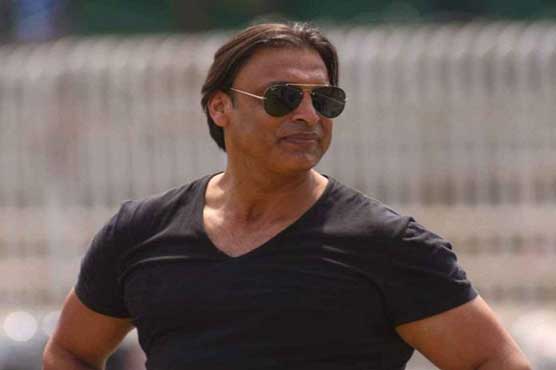