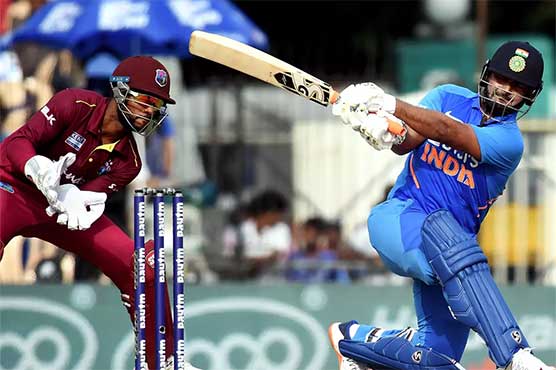 CHENNAI (AFP) - Gritty half-centuries from Shreyas Iyer and Rishabh Pant lifted India to 287 for eight after they lost early wickets against the West Indies in the first one-day international on Sunday.

Iyer (70) and Pant (71) put on 114 runs for the fourth wicket for a fighting total at the start of the three-match series in Chennai. The hosts were struggling at 80 for three after being put into bat.

Pace spearhead Sheldon Cottrell struck twice in one over, including nabbing skipper Virat Kohli for four with a slower delivery that the star batsman inside edged on to his stumps.

Opener Rohit Sharma fell for 36 to paceman Alzarri Joseph after he pulled the ball straight to mid-wicket where skipper Kieron Pollard took a simple catch.

The right-left batting pair of Iyer and Pant then got down to the grind to thwart West Indies bowling attack with the right dose of caution and aggression.

Iyer completed his third successive ODI fifty while Pant -- a wicketkeeper-batsman who is often criticised for throwing away his wicket -- raised his first during a 69-ball knock laced with seven fours and one six.

Joseph broke the partnership after sending Iyer trudging back to the pavilion and Pant, who was dropped on 56, soon fell to Pollard s medium-pace bowling.

Kedar Jadhav then played a useful cameo of 40 during his 59-run sixth-wicket stand with Ravindra Jadeja, who made 21, to boost India s scoring in the final few overs.

Keemo Paul broke through with the wicket of Jadhav, and there was drama on the very next ball with Jadeja run out after a delayed umpire call.

Roston Chase hit the stumps at the bowler s end where Jadeja was running and South African umpire Shaun George did not call for the third umpire.

But replays suggested Jadeja was short of his crease, prompting the on-field official to refer it to the TV umpire who then gave it out, as an angry Kohli shook his head in disapproval in the dressing room. 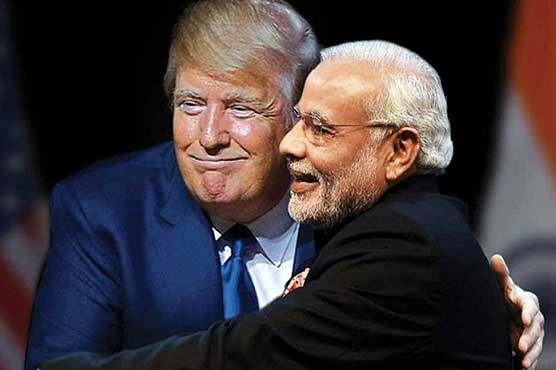 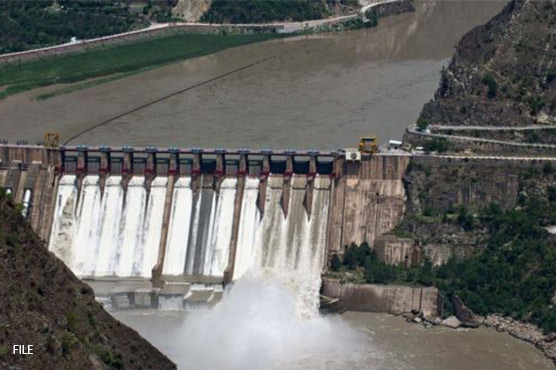 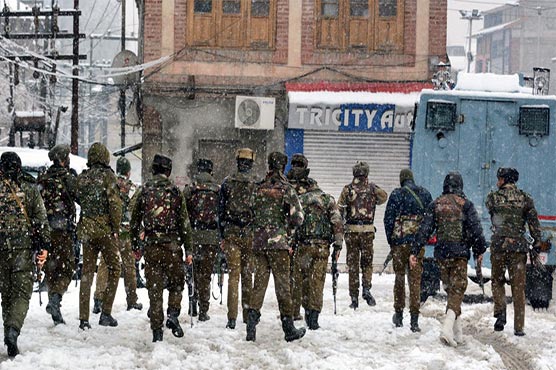 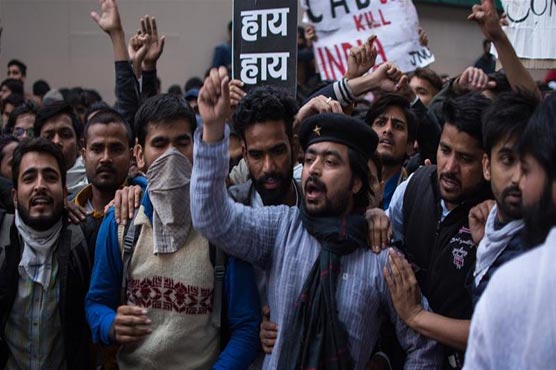