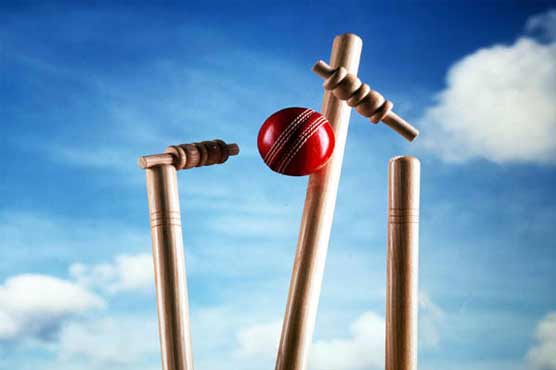 16 participants from 11 countries were put to task on different aspects of the game.

Embellished by presentations, practical skills and assessment tests under the watchful eye of the NCA instructors, the 16 participants from 11 countries were put to task on different aspects of the game.

Ali Zia, Senior General Manager – National Cricket Academy and also the lead presenter, said : “The course was designed for the participants to learn the basics skills of the game. After getting the initial knowledge of the game, they will apply the learnings on players in the 12 to 14 years age group.

“The course was divided into three segments; the first segment was related to multimedia presentations on the coaching philosophy, planning/preparation and methods of skill development.

“The second part was about the practical aspect where the participants were taught about batting, bowling, fielding and wicket keeping skills.

“Lastly, in the third phase of the course, the participants underwent assessment tests.”Abbottabad’s Atika Sabir Khan said: “I had played cricket for my region from 2008 to 2014, but the experience of coaching is altogether different.

The course helped me to know about the cricketing skills and once I return to my city, I will be in a position to teach school and college girls more passionately.”

Pakistan player Fareeha Mahmood took a three-day off from the national team camp to attend the course and was excited to learn the cricket skills.

She said: “It was quite an informative course where participants from different countries too have learned a lot. The learnings from the course will help me solve my cricketing issues once I return back to the national team camp. I will share the experience with my colleagues and will help them know about the basics skills of coaching.”

Wah Cantt’s Shehla Bibi said: “There is a great talent and potential in the girls from Wah Cantt, but sadly there were no female coaches there. This course has given me a great opportunity to learn the basic skills of the game, and now I am eager to return back to train the talented female kids in my region.”

Tasleem Bano from the Gaizer district of Gilgit Baltistan said: “No one knows about the basics of this sport in my region. I myself had little knowledge about the game, but after attending the course I must say that I have gained a lot.”

“The course will help me reach out to parents from Gilgit region to convince them to bring forward their children in this sport. I will go back and teach school and college girls about the basic skills of the game.”

At the conclusion of the course, the certificates were distributed amongst the participants.

The participants of the ACC Level 1 Women’s Coaching Course (in alphabetical order, country in brackets) were: