Pakistan vs Windies Women 1st T20I to be played today 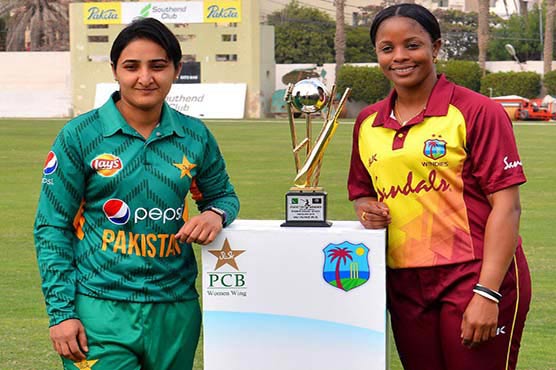 (Web Desk) – Windies Women are touring Pakistan for the 3-match T20I series which will be followed by a 3-match one-day international (ODI) series in Dubai which is part of the International Cricket Council’s (ICC) Women’s ODI Championship.

This is the second tour of Pakistan for the Windies Women.

They had toured Pakistan in 2004 for a 7-match ODI series that they won with 5-2 lead, and a one-off Test match which ended in a draw.

The team from the Caribbean is only the 2nd Women’s team to tour Pakistan since 2007.

Bangladesh Women faced Pakistan in 2015 which included the first ever Women’s T20I assignment in Pakistan.

Windies will be hoping to perform as good as possible in the absence of their skipper, Stafanie Taylor. The wicketkeeper Merissa Aguilera who couldn’t find a place during the WT20 at home last year has been assigned the captaincy responsibilities.

The first game of the 3-match T20I series between Pakistan Women and Windies Women will be hosted by the Southend Club Cricket Stadium in Karachi on Thursday.

There is little knowledge and extremely difficult to predict the pitch that will be dished out for the first T20I at the Southend Club Cricket Stadium in Karachi. The venue hosted two ODIs and two T20Is between Pakistan Women and Bangladesh Women. Scores around 120 were recorded during that series and something higher can be expected since Women’s cricket has changed in this period.

Pakistan’s Nida Dar is one of the top all-rounders in Women’s T20I cricket. In the 88 T20Is she has played thus far, she scored 814 runs at 12.71 with help of a fifty that came during the recently concluded Women’s WT20. She also bagged 82 wickets in this format at an average of 16.75. 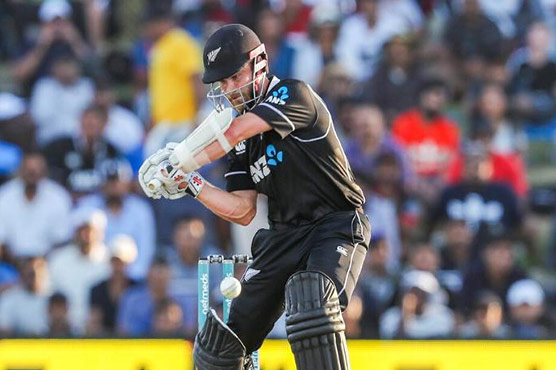 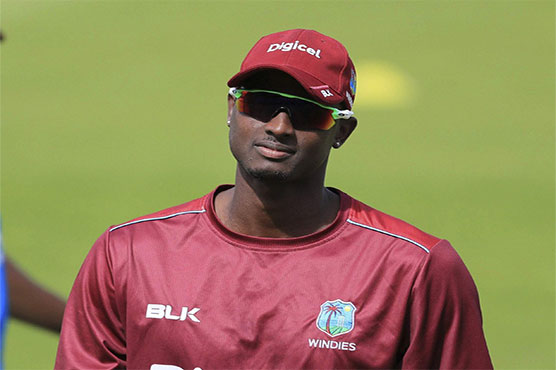 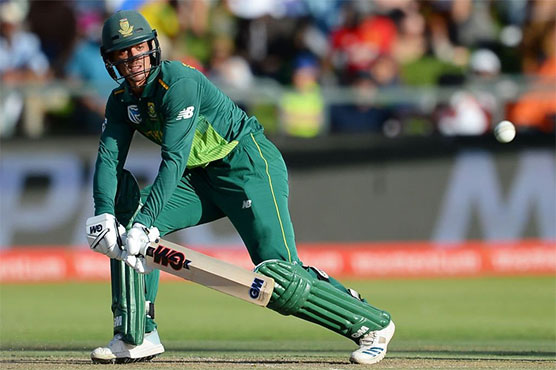 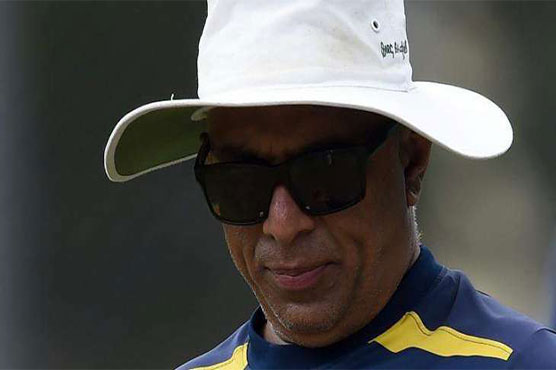