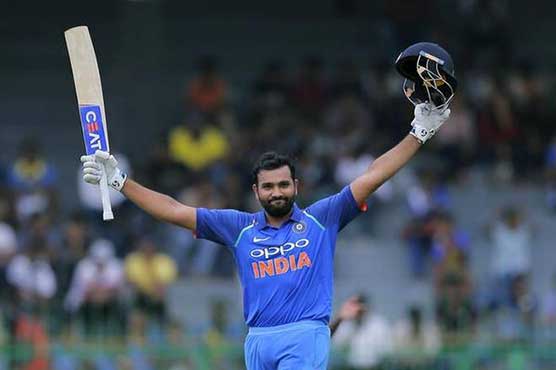 Rohit Sharma scored an unbeaten 208 as India ended their innings on 392 against Sri Lanka.

Rohit Sharma scored an unbeaten 208 as India ended their innings on 392 for four on the second one-day international against Sri Lanka today (Wednesday).

Sharma reached 200 in the 50th over, bowled by opposition skipper Thisara Perera. His first hundred came off 115 balls, and his second off just 36 balls. 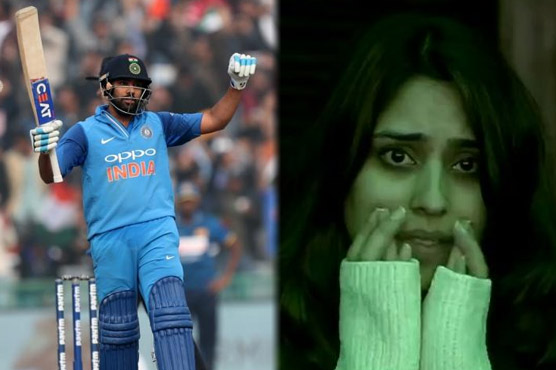 As he scored the third ODI double century, his wife was in tears. He passed a flying kiss to his wife after raising his bat.

In November 2013, Rohit had become the second batsman after Sachin Tendulkar to score an ODI double-century by stunning Australia with 209 off 158 balls with 12 fours and 16 sixes.