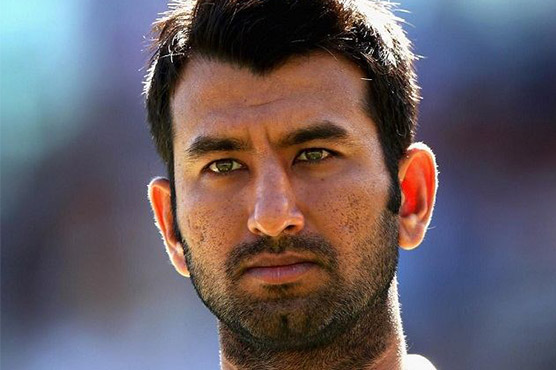 "We are having a chat about it and we will assign a few players throughout the away series."

NEW DELHI (AFP) - India s Cheteshwar Pujara Wednesday said the team is looking to sort out its slip cordon woes ahead of the South Africa series after crucial catches were dropped during the drawn Test against Sri Lanka.

Angelo Mathews returned to form with a gritty 111 in the first innings but only after India skipper Virat Kohli dropped the batsman on six and then Rohit Sharma spilled one on 98. Both at second slip.

"We haven t taken many catches (in the slips) but we will definitely get better at it," Pujara told reporters on Wednesday.

"Overall, the Indian team has improved as a fielding unit but slip fielding is something we are still looking to improve," he added.

Dilruwan Perera, who opened the batting in the first innings, was dropped by Shikhar Dhawan at second slip before going on to score 42 vital runs.

Pujara, who is himself a good slip fielder, admitted the trend is not ideal before the all-important tour of South Africa starting with the first Test on January 5.

"We are having a chat about it and we will assign a few players throughout the away series," Pujara said.

"We will prepare a few players who will be standing at the slips. We will discuss (it more) when we reach South Africa but we are already talking about that." he said.

"All players standing in the slips are taking 50 to 100 catches (during training). We are trying to improve and eventually results will come," he said.

India will play Sri Lanka in three one-day internationals and three Twenty20 matches before leaving for South Africa on December 27.