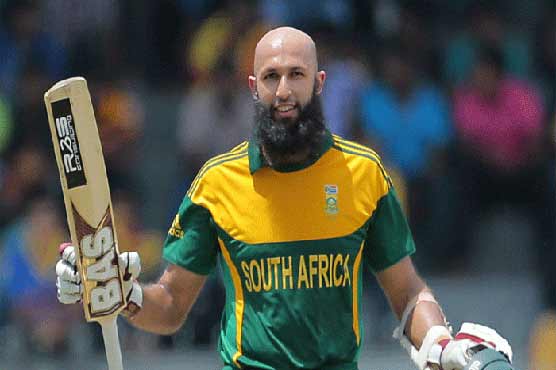 “I toured Pakistan 10 years ago, and it was an enjoyable experience,” he said. He said that South Africa s Global T20 league will be a valuable addition in world cricket circuit.

The Lahore-born Imran Tahir would play his first international match in Lahore. This historic series is named Independence Cup and contains three T20s, which have been given international status by International Cricket Council (ICC). It will be played on September 12, 13 and 15 in Gaddafi Stadium, Lahore.