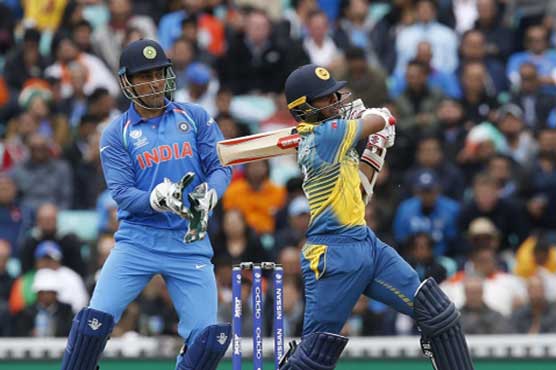 The lone T20 will be played at the Premadasa stadium in Colombo on September 6.

COLOMBO (AFP) - Sri Lanka and India will play three Tests, five one-day internationals and one T20 in their first series involving all three formats of the game in eight years, it was announced Friday.

Sri Lanka Cricket said the first Test between the neighbours will start on July 26 at the Galle international stadium and will be followed by Tests in Colombo and Kandy respectively in August.

The Sri Lankan board added that the first ODI will begin at the Dambulla international stadium on August 20 followed by two ODI matches each at Kandy and Colombo.

The lone T20 will be played at the Premadasa stadium in Colombo on September 6.