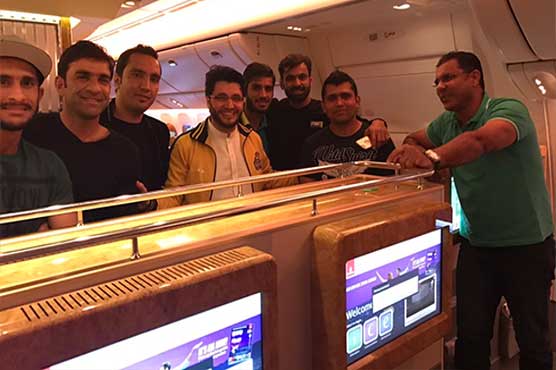 The arrival of foreign players of Peshawar Zalmi is expected in the evening.

Peshawar Zalmi defeated Karachi Kings by 24 runs in the playoffs match to book their spot for the final. They will take on Quetta Gladiators at Gaddafi Stadium Lahore on March 5.

The arrival of foreign players of Peshawar Zalmi is expected in the evening.

Sethi applauds PSL fans in UAE, urges all to come to Lahore