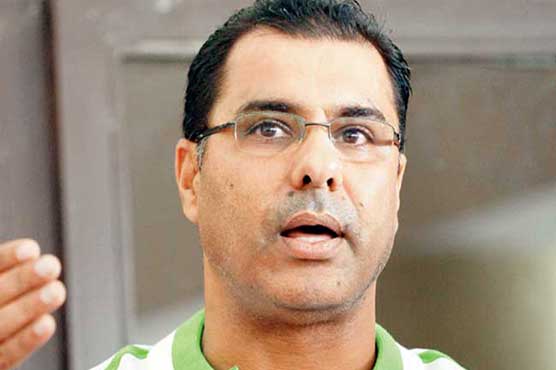 The former pacer informed the minister with ongoing politics in selection committee. The coach also refrained from answering the question related to Mohammad Hafeez’s injury.

Riaz Pirzada assured to keep Waqar’s report secrete and to hold his meeting with PM Nawaz.

"Najam Sethi and Shahryar Khan did not even bother to meet me. They have let me down. When I asked how the report got leaked, I faced humiliation only", said Waqar.

The head coach was clearly not happy with the way the players responded or shown improvement in World Twenty20 due to which he apologized from the nation and prepared a report.

The coach revealed that some players in the squad were not ready to co-operate with the coaching staff. He said they were also not able to implement the game plan given by the coach.

Waqar Younis was also responsible for the poor performance of the team as he selected out of form Nasir Jamshed in World Cup 2015 as a substitute of Mohammad Hafeez and refused to list Sarfraz Ahmed in playing XI.

Heavy rain in Gujranwala and surroundings