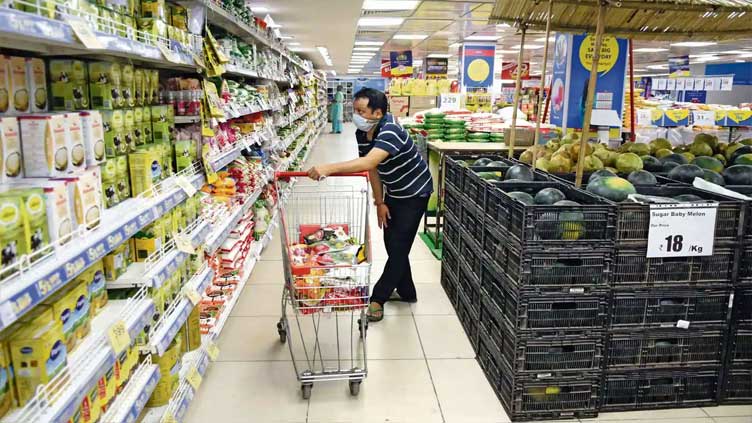 LAHORE (Web Desk) - The worst unemployment in India has baffeled the lenders who are currently facing worst levels of sourced debts.

Credit analysts are keeping a watchful eye on signs of stress in Indian household debt after unemployment rose to a 45-year high and as lenders grapple with the worst soured debt levels of any major economy.

India’s bad debt malaise has centered on corporate debt, and loans to individuals have been seen as safer and a growth opportunity for banks.

Given the slowdown in the economy and a drying-up of credit from shadow banks, analysts are signaling potential risks, though publicly available data on personal loan arrears is sparse.

“There’s stress building up for sure in retail loans,” said Saswata Guha, director for financial institutions at Fitch Ratings. “Whether it manifests into higher defaults will depend on how the economy shapes from here.”

The government last week unveiled steps ranging from concessions on vehicle purchases to hastening of capital infusion in state-run banks to help re-ignite an economy that’s slowed sharply on the back of weak consumption. Defaults have increased funding pressure at India’s non-bank financiers — historically an important provider of consumer loans. That’s curtailing their ability to provide loans, and having knock-on effects for consumption, according to Fitch.

Non-performing retail loans rose to 5.3% of the total retail lending book at State Bank of India — the nation’s biggest lender — at the end of June from 4.8% in the previous quarter. The bank has expressed confidence it can control any slippages this quarter.