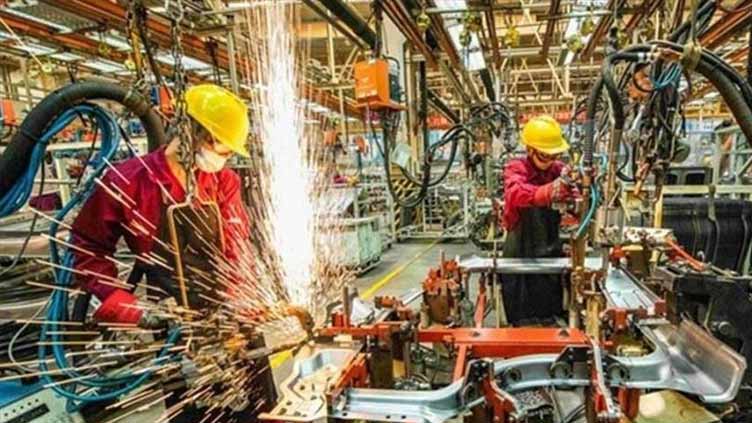 MOSCOW (Reuters) - Russian manufacturing activity grew at its fastest rate in 3-1/2 years in September, driven by rises in production, new orders and client demand, a business survey showed on Monday, though Western sanctions continued to weigh on export business.

The S&P Global Purchasing Managers’ Index (PMI) rose in September to 52.0 from 51.7 in the previous month, climbing higher above the 50.0 mark that separates expansion from contraction to its highest point since March 2019.

"Client demand was focused on domestic customers, however, as new export orders declined steeply," S&P Global said in a monthly survey. "The decrease in foreign client demand was attributed to the loss of customers and the impact of sanctions."

The United States and European Union last week promised to impose more sanctions on Moscow after Russia staged referendums in four Ukrainian regions and later declared that it was annexing them.

Western governments and Kyiv said the move was a breach of international law.

Employment rose at the fastest pace since January, which firms attributed to greater production requirements and a rise in new order inflows.

It was not clear how heavily President Vladimir Putin’s partial mobilisation order, made on Sept. 21, had weighed on workforce numbers. Tens of thousands of men have been drafted into the army or have fled abroad since then.

The same could be said for sentiment about future output, which rose in September to its highest since March 2019.