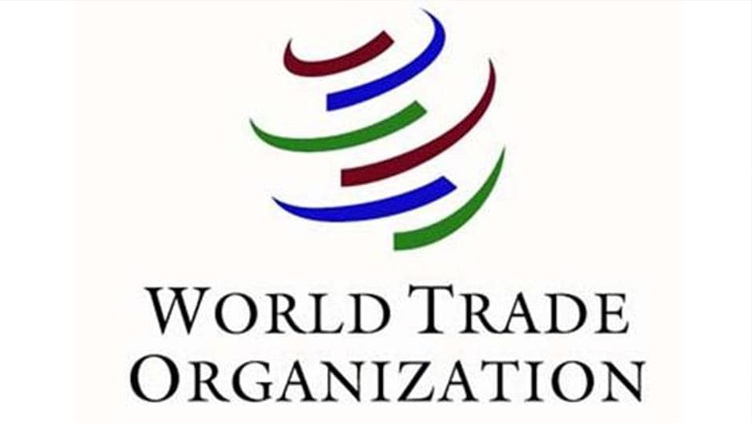 GENEVA (AFP) - The World Trade Organization’s chief said Tuesday she believes the world is heading towards a global recession due to multiple colliding crises, and called for radical policies to revive growth.

WTO Director-General Ngozi Okonjo-Iweala said Russia’s war in Ukraine, the climate crisis, food price and energy shocks plus the aftermath of the Covid-19 pandemic were creating the conditions for a world recession.

"Now we have to weather what looks like an oncoming recession," she told the opening of the global trade body’s annual public forum in Geneva.

"I think a global recession. That’s what I think we are edging into. But at the same time, we have to start thinking of the recovery. We have to restore growth."

She noted that the World Bank and the International Monetary Fund had both downgraded global growth forecasts, while indicators on trade numbers were "not looking too good".

The former Nigerian finance and foreign minister said central banks were in a tight spot, with little choice over the course ahead.

"Central banks don’t really have too much of a choice but to tighten and increase interest rates -- but the repercussions on emerging markets and developing countries is quite severe, because they too are tightening an increase in interest rates," she said.

"But right now, I think there’s not much choice but for central banks to act because inflation really hits at the poor very badly."

She stressed the need for central banks to determine whether inflation was being caused by strong demand or whether the rise in prices was linked to structural problems on the supply side.

Okonjo-Iweala said her top concern was how to ensure food security, followed by access to energy.

"The spectre of not having enough food is one that worries me," she said.