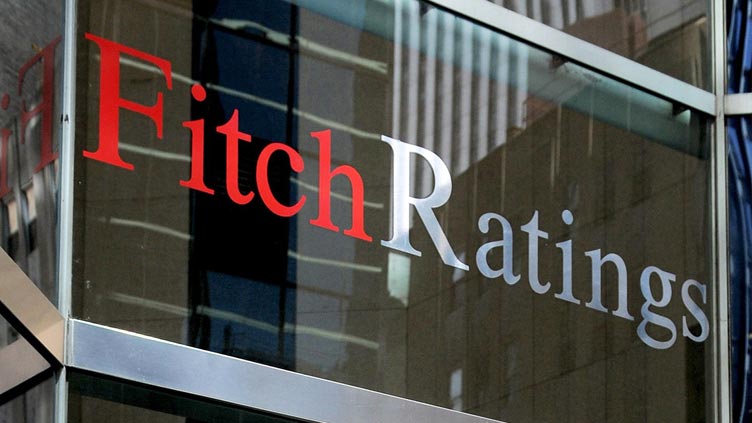 Grain prices surged at the start of the Ukraine war on supply concerns but there is renewed optimism that other countries will step up production.

This week’s shipment by Ukraine could add some 20 million tons of grains to the global supply, a significant share of the 45mn tons of grain that Ukraine exported last year. Australia is forecast to produce another bumper wheat harvest this year.

The report noted that the global macro factors are also driving grain prices lower. Hawkish policy tightening moves by the Fed have raised fears of recession and a marked global economic slowdown next year. The Fed’s stance has lifted the US dollar index to a two-decade high.

Given the inverse relationship with commodities, a rise in the US dollar has contributed to a large fall in agricultural commodities. The slowdown in global industrial production is also consistent with softer commodity prices ahead.

However, Fitch sees some upward risks to food prices. While prices of fertilizers have moderated, the surge in European natural gas prices (used in the making of fertilizers) to all-time highs could reverse that trend and affect crop yields. La Niña’s return later this year could also disrupt harvests.

“If we assume that the UN index remains unchanged at its June level and project this into next year, the resulting slowdown in UN food inflation would be consistent with a sharp fall back in annual food CPI in inflation in 2023,” it added.