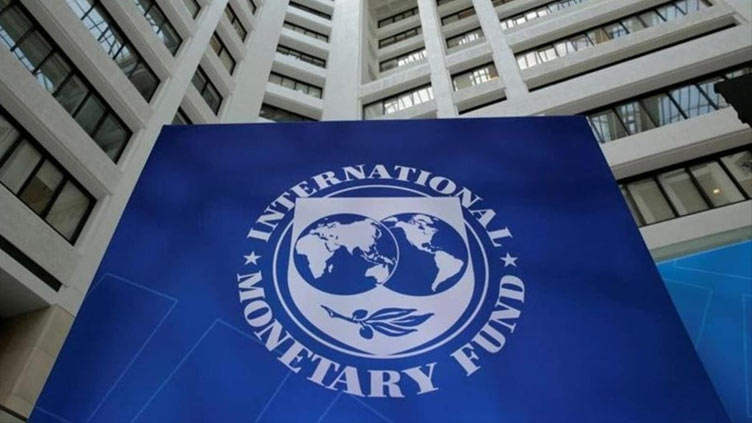 Tanzania is to immediately receive the equivalent of $151.7 million.

SAN FRANCISCO (AFP) - The International Monetary Fund said Monday it has granted Tanzania a $1.046-billion loan over 40 months, primarily to help the country cope with the consequences of the war in Ukraine.

"Spillovers from the war in Ukraine are stalling the Tanzanian economy’s gradual recovery from the Covid-19 pandemic, exacerbating the country’s development and reform challenges to unleash its economic potential," the IMF said in a statement.

As a result, the fund’s experts believe that the African country will need help to carry out reforms and "unleash its economic potential."

Tanzania is to immediately receive the equivalent of $151.7 million. It had already received a loan of $567 million at the end of 2021 to meet its most urgent needs, when the Covid-19 pandemic had severely hampered its economic development, particularly in the tourism sector.

The war in Ukraine has caused food and fuel prices to soar worldwide, and the rise in wheat prices is "particularly worrying," said the IMF in a recent report entitled "A new shock and little room for maneuver," because sub-Saharan Africa imports 85 percent of its cereal consumption, with particularly high amounts going to Tanzania, Ivory Coast, Senegal and Mozambique.

The project that was announced on Monday, which is part of the Extended Credit Facility (ECF), should help finance reforms to improve Tanzania’s financial stability, carry out public investments and support the private sector.

Among other objectives, he also mentioned the importance of continuing vaccination campaigns on a larger scale.