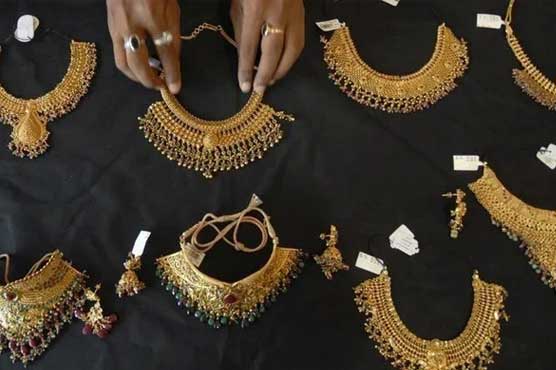 The price of per tola and ten gram silver remained constant at Rs 1440 and Rs 1234.56 respectively.

The price of gold in international market decreased by $2 and was traded at $1860 against its sale at $1862, the Jewellers Group reported.

The gold imports increased by 37.99 percent during the first four months of the current fiscal year as compared to the corresponding period of last year, Pakistan Bureau of Statistics (PBS) reported.

In terms of quantity, Pakistan imported 93 kilograms of gold during the period under review as compared to the imports of 39 kilograms last year, showing positive growth of 138.46 percent.

It is pertinent to mention here that the country’s total merchandise exports surged by 24.94 during the first four month of the current fiscal year compared to the corresponding period of last year.

On the other hand, the imports into the country also surged by 65.40 percent by growing from $15.176 billion last year to $25.101 billion during the current fiscal year, the PBS data added. 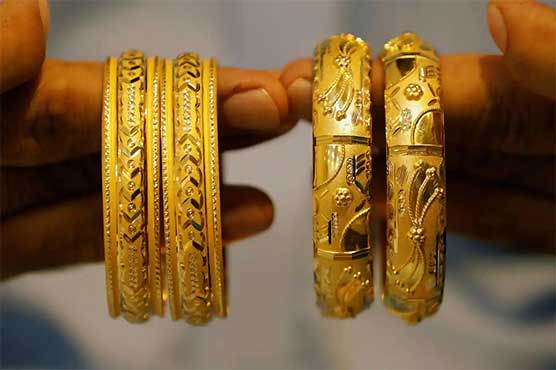