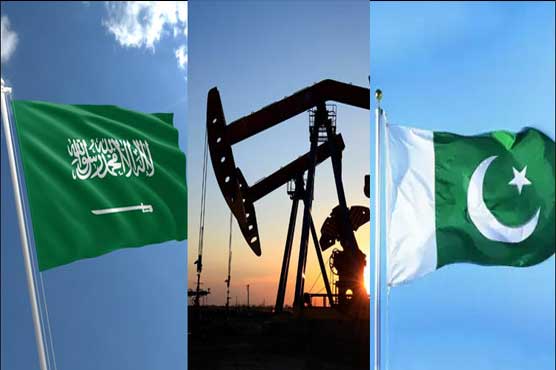 Shaukat Tarin said that Pakistan’s exports are declining and imports are increasing.

Speaking on the floor of the Lower House of Parliament, Minister for Finance and Revenue Shaukat Tarin confirmed that Pakistan has requested Saudi Arabia for oil on deferred payments after the rise in global crude oil prices, adding that the oil supply agreement with Saudi Arabia is nearing completion and details will be revealed in two to three days.

He said that Pakistan’s exports are declining and imports are increasing. The government has procured Coronavirus vaccine worth Rs 4.5 billion this year.

The minister said that failure to increase wheat prices in previous years has led to decrease in the production, while the current government led by Pakistan Tehreek-e-Insaf (PTI) is forced to import wheat due to shortage.

The finance minister went on to say that the shortage of sugar and wheat is a failure of those who have been in power for 30 years. “There is no need to worry as the economy is improving," he said and added we have set a target of production of 30 million tonnes of wheat a year. 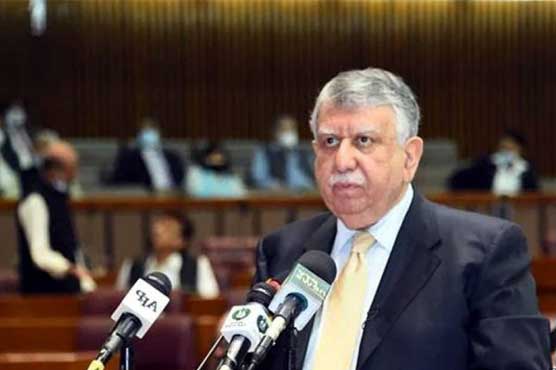 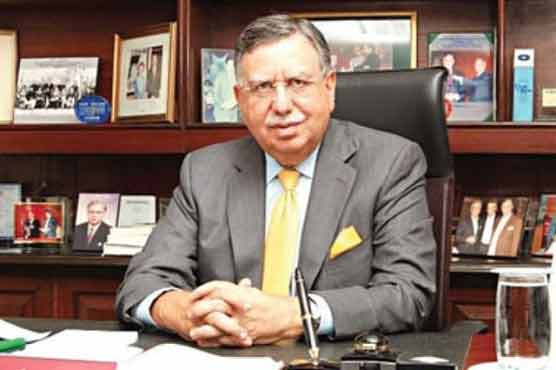 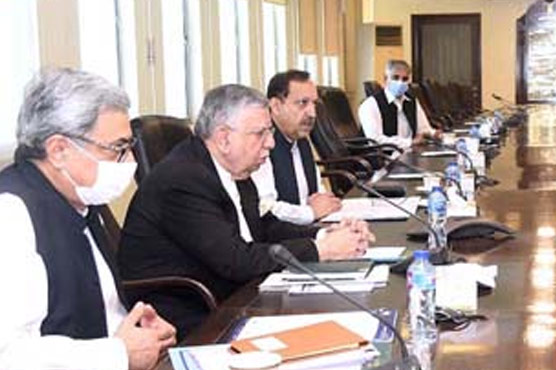 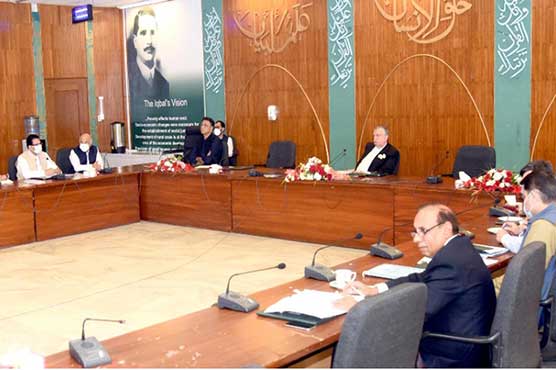