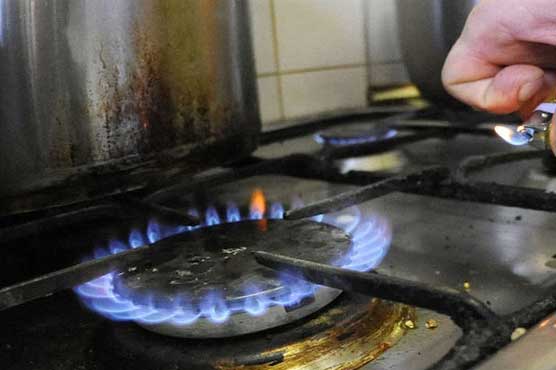 The gas rate if increased would be effective from November 1 to February 28.

KARACHI (Dunya News) – In yet another bad news to the already suffering people, the federal government led by Pakistan Tehreek-e-Insaf (PTI) is all set to increase the gas prices for domestic consumers from November 1.

The proposal to increase the gas prices for domestic consumers has been made by the government.

The gas rate if increased would be effective from November 1 to February 28.

According to the documents, no increase in gas price has been proposed for consumers falling under the first two slabs. 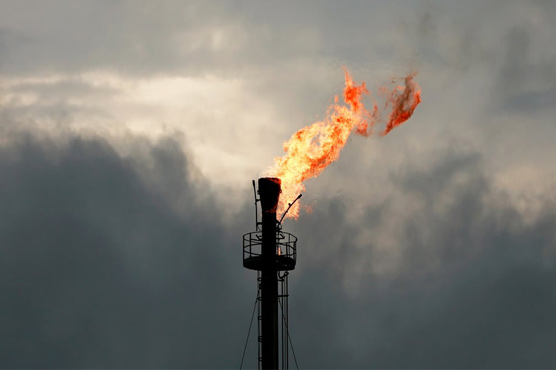 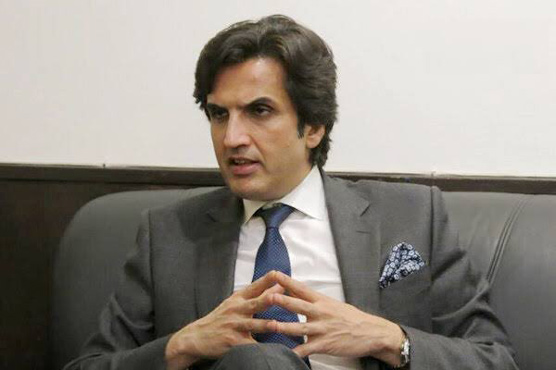 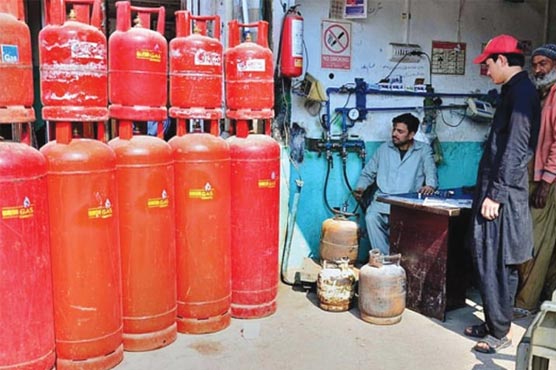