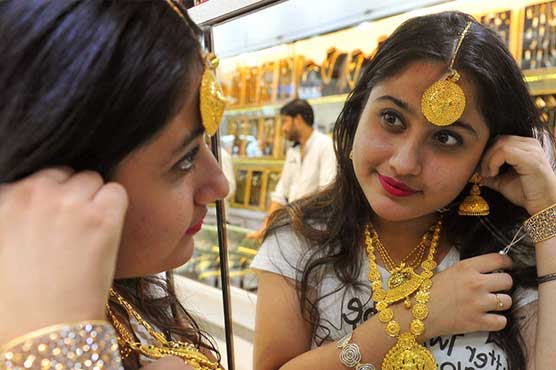 ISLAMABAD (Dunya News) – The price of 24 karat per tola gold increased by Rs100 to reach at Rs113,000 on Tuesday against its sale at Rs112,900 in the local market the previous day, Karachi Sarafa and Jewellers Group reported.

The price of gold in international market increased by US$ 7 and was traded at US$1765 against its sale at US$1758. 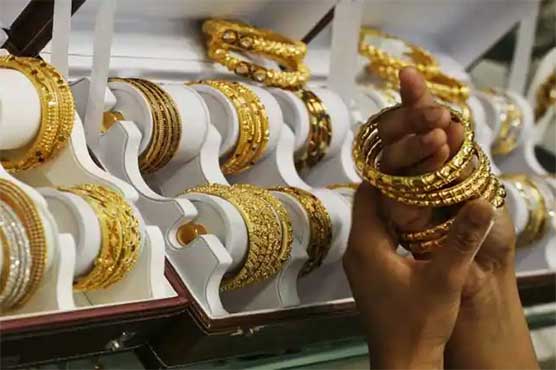 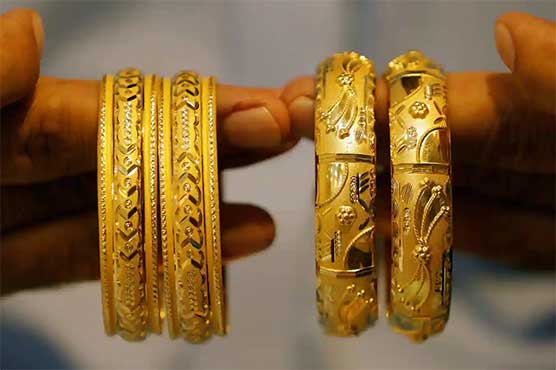 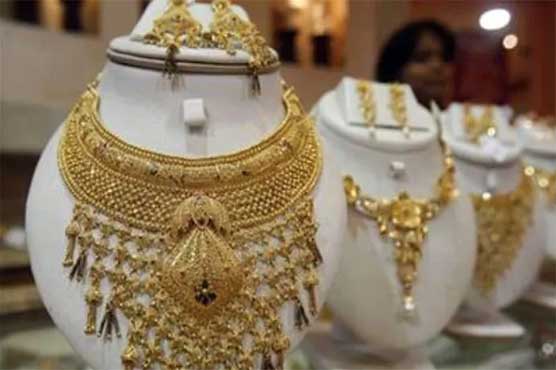 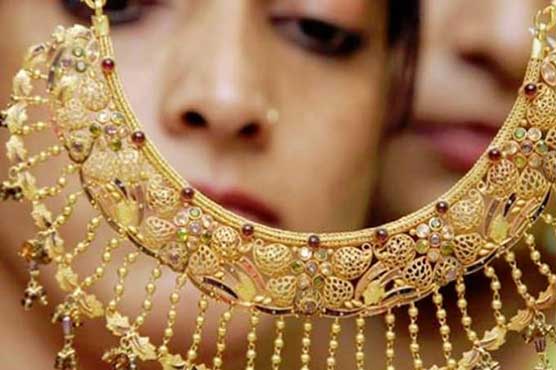