ISLAMABAD (Dunya News) – Advisor to Prime Minister on Commerce and Investment, Abdul Razak Dawood on Monday said transit trade agreement between Pakistan and Tajikistan would be signed soon, which help increase trade between the two countries.

According to a statement issued on Monday, increasing transit trade between the two countries would be a new beginning for the region s bilateral economic and trade ties, as well as facilitating contacts with other countries.

The Advisor said Pakistan was also working to promote bilateral trade and economic connectivity with the rest of Central Asian states.

Meanwhile, Prime Minister Imran Khan would meet the leaders of various countries in the region and also meet the business community of Tajikistan, he said.

H said during the visit, the Prime Minister would be accompanied by a delegation of local businessmen to hold talks with Business Quantum for promoting trade.

In addition, Prime Minister Imran Khan would sign various bilateral agreements during his visit to Tajikistan and would also hold talks for promoting bilateral trade in few potential sectors. 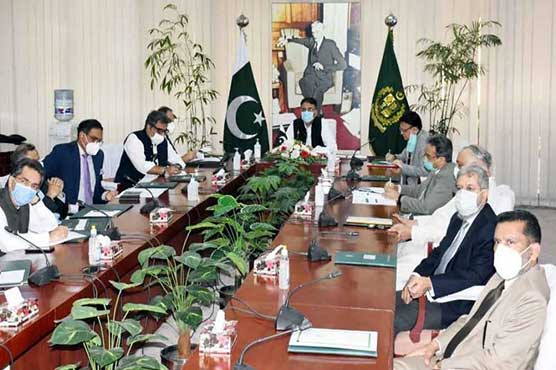 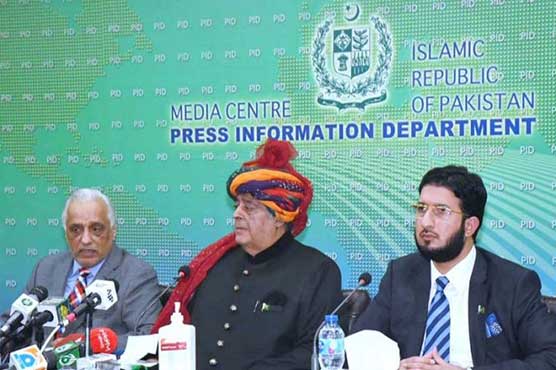 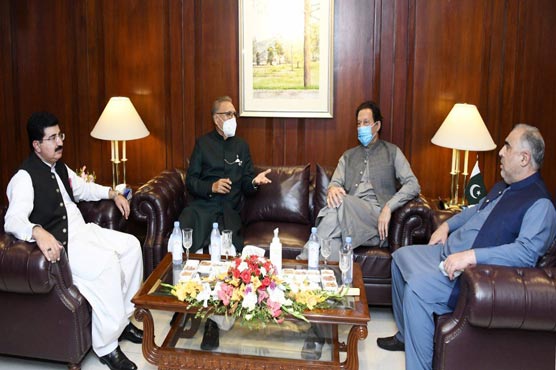 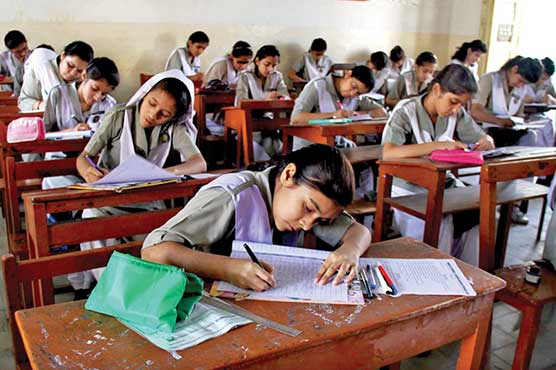 Govt decides to pass all students of grade 10 and 12