'Congratulations to the people of Sindh for tax-free FY2021-22 budget.'

KARACHI (Dunya News) – History was made in Sindh Assembly on Friday as the budget for Fiscal Year 2021-22 was approved in a matter of few minutes.

The opposition members of the Sindh Assembly kept hooting during Chief Minister (CM) Murad Ali Shah’s speech but the opposition did not file any austerity motion.

Sindh Information Minister Nasir Shah said the budget for Fiscal Year 2021-22 was approved in the Sindh Assembly. He said Sindh Assembly Speaker Agha Siraj Durrani held meeting with the opposition and gave the two-day time for debate on budget and make a cut motion.

He further said the opposition neither submit any cut motion nor took any interest in the budget; congratulations to the people of Sindh for tax-free FY2021-22 budget.

Muttahida Qaumi Movement (MQM) leader Kunwar Naveed Jamil dubbed today as the darkest day of passing budget in the Sindh Assembly. He said the way Sindh government got the budget approved has left all the principles of democracy behind.

He said there was no education scheme for any city including Karachi and Hyderabad even in this budget. “Sindh s urban areas were being treated like occupied territorities,” he added.

Pakistan Tehreek-e-Insaaf (PTI) leader Firdous Shamim Naqvi said Sindh Assembly speaker and the government benches were not fair today. He said they (opposition) had requested the speaker to extend the duration of the budget meeting.

“We had requested the ally party MQM to show the real face of the Sindh government to the people through speeches. Unfortunately, they did not listen to us,” said Firdous Shamim Naqvi. 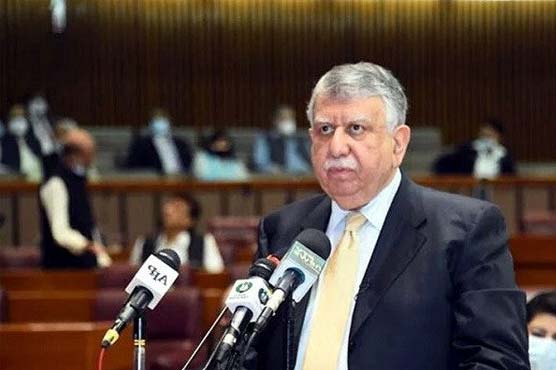 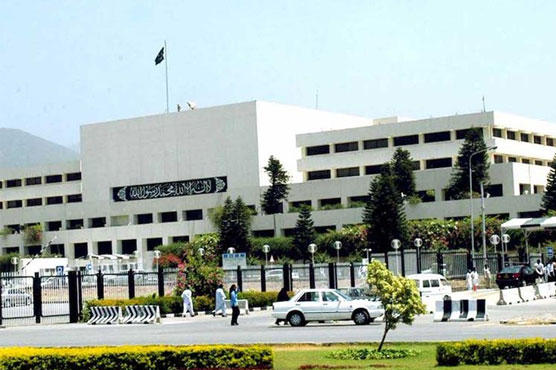