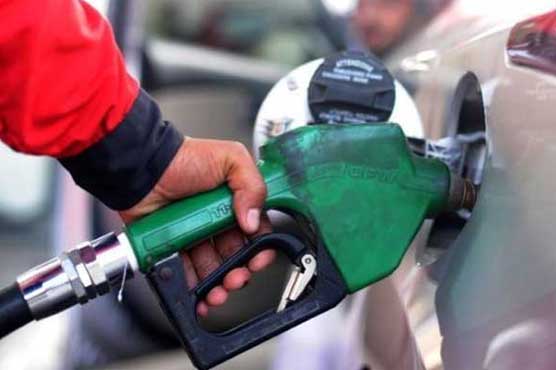 The PM decided not to burden the people despite increasing rates in the international market.

ISLAMABAD (Dunya News) – In order to provide relief to people, the government on Monday decided not to increase the price of petroleum products and accordingly MS petrol would continue to be sold at Rs108.56 per liter for next fortnight till May 30.

Minister of State for Information and Broadcasting Farrukh Habib took to the twitter and said that Prime Minister Imran Khan has rejected the recommendation of the Oil and Gas Regulatory Authority (OGRA) for increase in the petrol price in Pakistan and diesel price in Pakistan.

He said that the prime minister has decided not to burden the people despite increasing rates in the international market.

The minister said that the national exchequer would bear an extra burden of Rs2.77 billion by not increasing the rates of petroleum products.

Farrukh Habib went on to say that the government has not only adjusted the petroleum levy, but has also reduced the sales tax on light diesel and kerosene oil.

Earlier today, the Oil and Gas Regulatory Authority (OGRA) had proposed to hike petrol price by Rs1.93 per liter and a summary has been prepared in this regard. 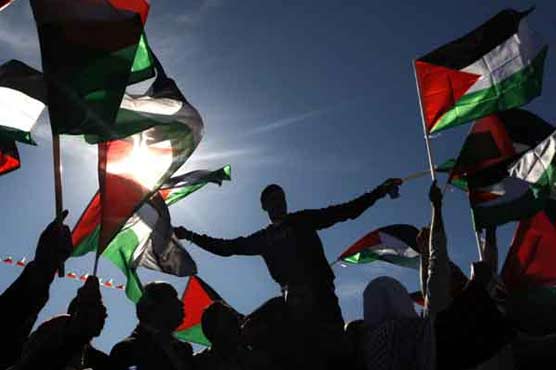 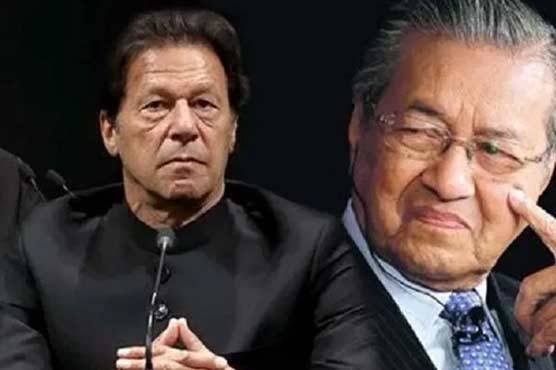 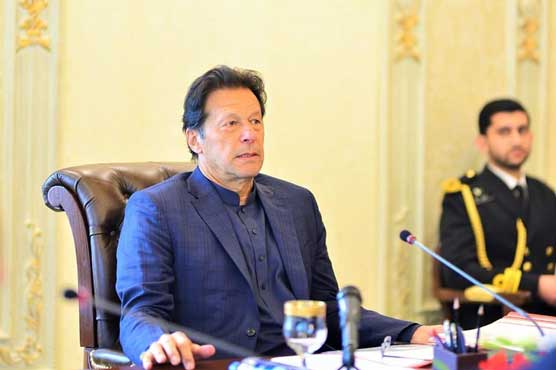 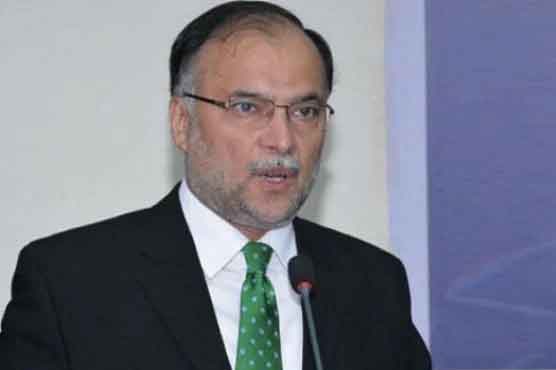