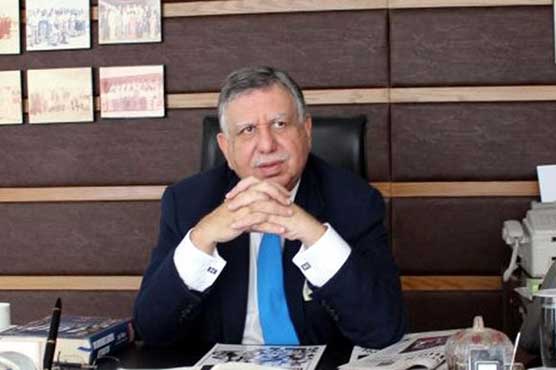 The minister said suggestions presented during the meeting would be accorded due considerations.

However, the third wave of COVID-19 was particularly challenging, the minister said in a meeting with a delegation of Federation of Pakistan Chambers of Commerce and Industry (FPCCI) through a video link.

The minister also briefed the participants about the economic priorities of the government, according to press statement issued by the Finance Ministry.

He also outlined that the government was adhering to strict financial discipline for achieving macro-economic stability and enhancing revenue generation.

The minister also stressed on the role of chambers of commerce and industry as a bridge between the government and the traders for active coordination and welcomed suggestions from the members of FPCCI on the occasion.

The minister stated that the suggestions presented during the meeting would be accorded due consideration.

He also assured to have a regular interaction with members of FPCCI and affirmed that all key stakeholders would be taken on board before making important economic decisions.

Earlier, the representatives of FPCCI felicitated the finance minister on assuming new responsibilities and discussed the matters related to sales tax harmonization and rationalization of taxes.

Among others, the meeting was attended by Adviser to the PM on Commerce, Abdul Razak Dawood; SAPM on Finance and Revenue, Dr Waqar Masood, Chairman FBR and other senior officers. 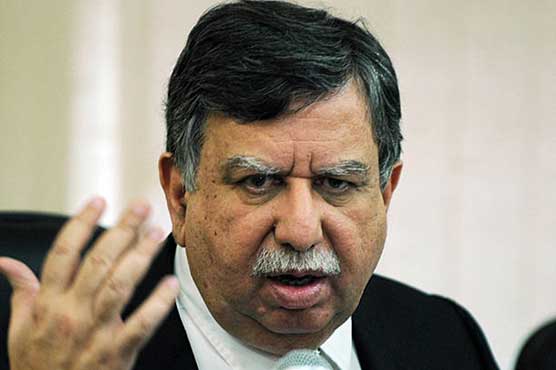 Tarin for accelerating pace of privatization 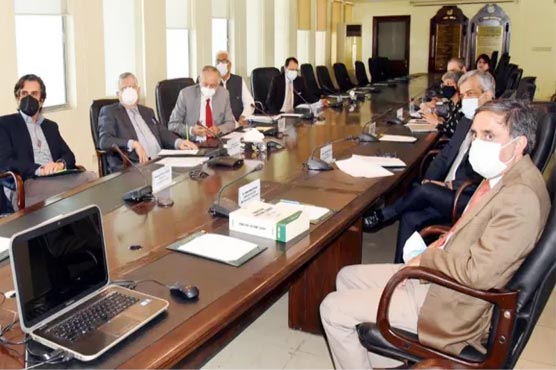 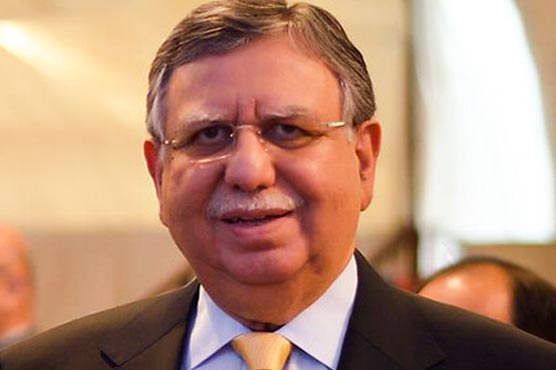 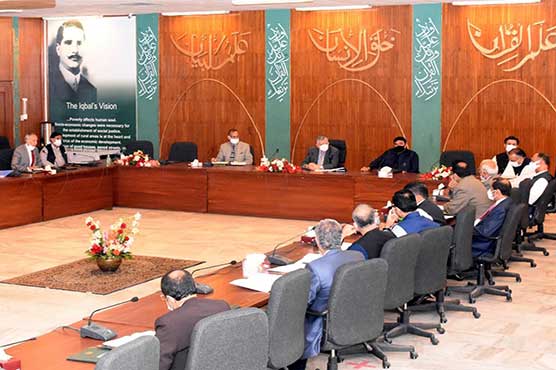